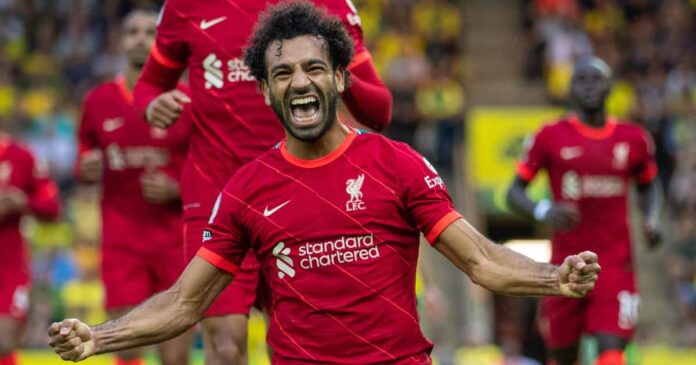 He stated this in an interview with beIN Sports, where he said that the Egyptian forward knows how to score goals with ease.

Recall that the 29-year-old Egyptian forward scored twice more during Liverpool's 3-2 Champions League triumph over Atletico Madrid on Tuesday night and became the first player in the club's history to find the net in nine successive games.

Wenger said: “He's top, top class and he's certainly the best striker at the moment in the world because he scores goals that nobody else can score.

“You have to play street football to dribble past people like that in a short space. He's full of confidence and he's creative.

“Overall, I believe as well that he is very intelligent because the sign of players that always improve is the intelligence.”