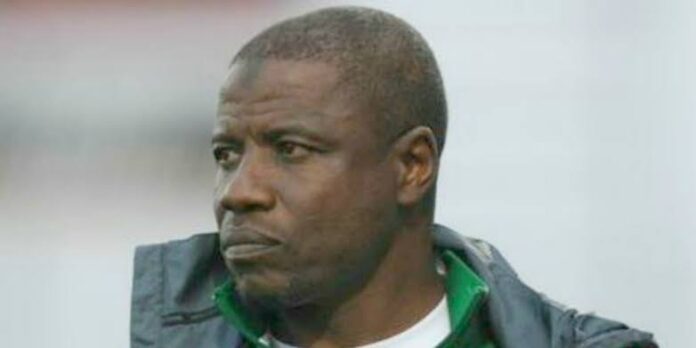 Former Kano Pillars and Enugu Rangers head coach, Coach Salisu Yusuff, has been reinstated by the Executive Committee of the Nigeria Football Federation (NFF) as the assistant coach of the Super Eagles and the head coach of the homebased Super Eagles with effect from the first of November 2021.

In a press release by the communication department of the NFF, General Secretary of the football federation, Dr. Mohammed Sanusi, confirmed his reinstatement, and added that it was as a result of the recommendation of the NFF technical department.

Highly respected for his match–reading ability, calm demeanour, and proficiency in talent discovery and development, Yusuf, in his playing days featured for Rancher Bees of Kaduna and El-Kanemi Warriors of Maiduguri, among others.

The 59-year old tactician will join the coaching crew of the Super Eagles even as the three time African champion are in the closing stages of the 2022 FIFA World Cup Qualifiers and are also preparing for the 2022 African Cup of Nations which is slated for January next year.