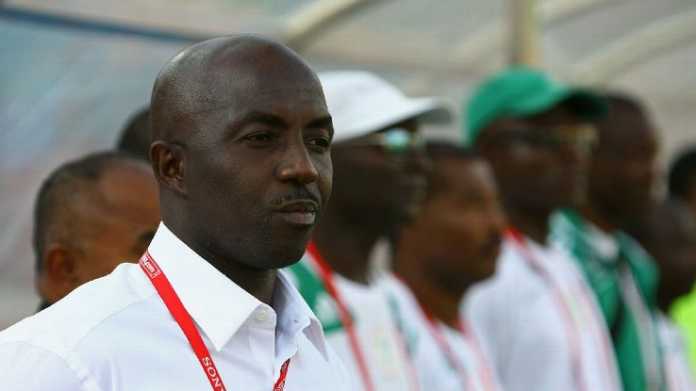 Samson Siasia has expressed regrets that taking over as chief coach of the Super Eagles at a critical time to rescue the team was a mistake which has vowed never to allow a repetition if the same situation re-occurs.

The Former Super Eagles coach was handed over the job of rescuing the team's qualification for the African Nation's Cup twice in 2012 when the Nigerian Football Federation sacked the then coach, Austin Eguavoen and 2016 when Sunday Oliseh absconded from the team.

Coach Siasia, in an interview published by The Punch Newspaper, regretted that he “couldn't succeed with those teams because they were not mine.

According to Siasia, “winning silver and a bronze at the Olympics is not easy especially with the circumstances that surrounded the team before we went for the Games.

“Anytime I took charge of a team, I always ended with them.

“The only time I didn't start with a team was when Austin Eguavoen was sacked and I was brought in to the Super Eagles and when Oliseh ran away.

The Olympic Silver and Bronze winning coach, while acknowledging that the error said, “I will never do that again because it never worked for me on those two occasions.”