Beauty Ogere, the mother of former Super Eagles coach, Samson Siasia has been released after several months in captivity.

The release comes two months after Mrs Ogere was kidnapped in her country home in Adoni community, Sagbama Local Government Area of Bayelsa State on July 15.

When reached, the spokesman for the Bayelsa State Police Command, DSP Asinim Butswat, confirmed the occurrence. 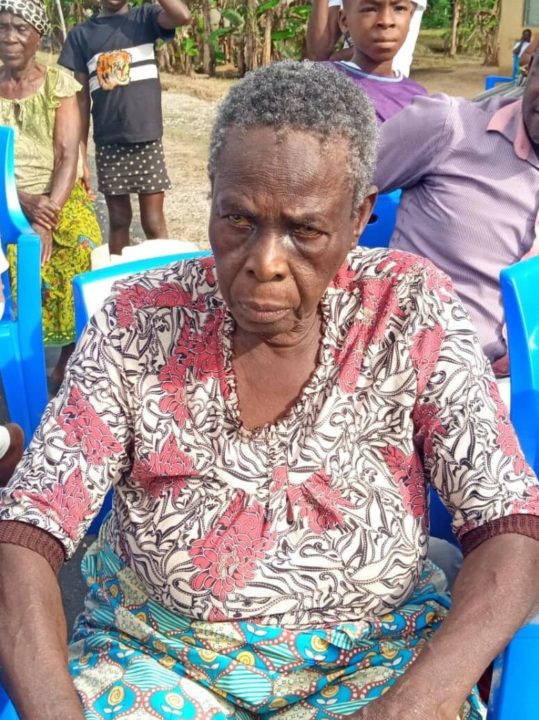 Replying to a text message sent to his phone to authenticate reports that his 76-year old mother has indeed been released, Siasia replied: “Yes, she is released.”

He did not provide further details. However, a relative of Siasia said the family paid N15 million ransom to the kidnappers. 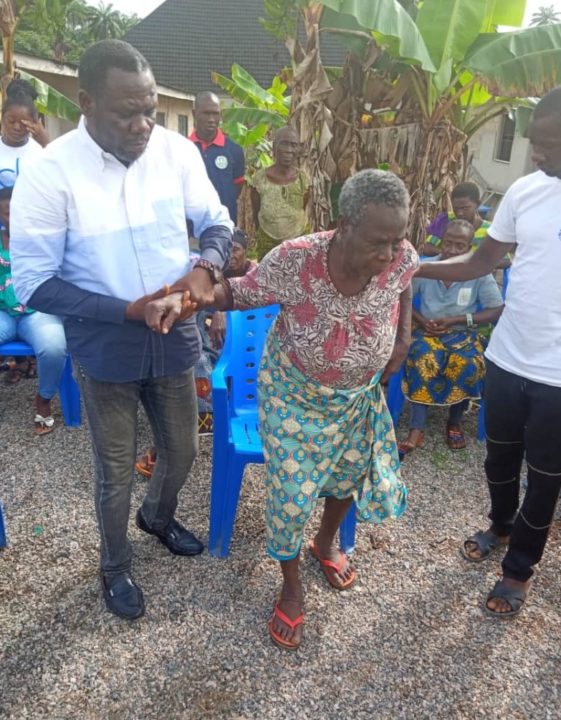 A few days ago, Siasia made a passionate appeal to the Nigerian government to help his course as his mother was sick when she was kidnapped

This is the second time in four years that Siasia's mum has been kidnapped. She was held by gunmen for 12 days before her release in November 2015. Siasia is the most decorated African football coach at the Olympics, winning silver at the Beijing Games in 2008 and bronze at the 2016 Games in Rio.