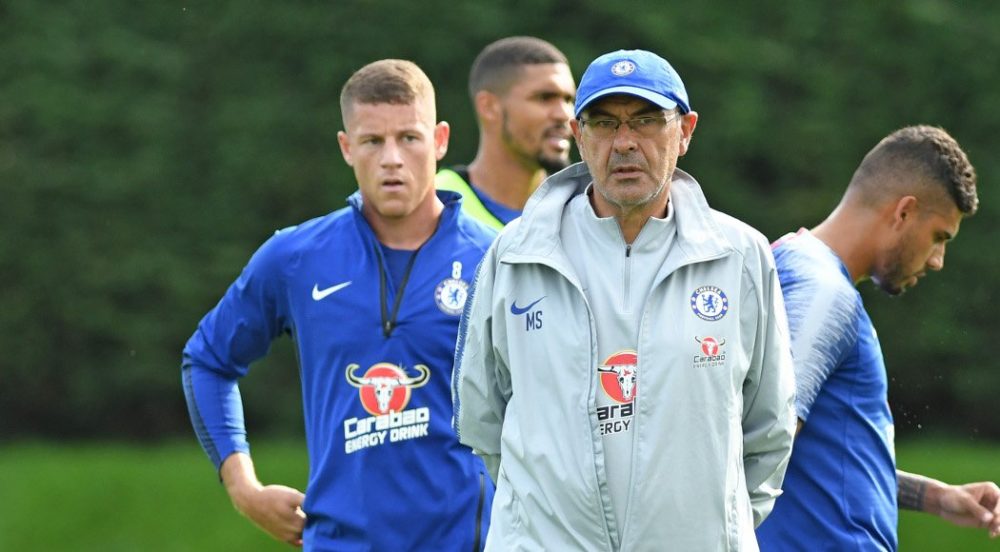 Maurizio Sarri has revealed the three Chelsea players who will not be available for the Europa League final on Wednesday night.

No player wants to miss games of this magnitude, but after a long and arduous season, it’s rare that a manager will have a fully fit squad available to him.

The Chelsea boss has learnt that the hard way this term, with more than a few of his best starting XI picking up injuries over the course of the last few months.

Sarri will be without three in Baku who likely would have been included in the lineup if they had not been sidelined with injury problems.

The Italian is quoted by Football London saying:

“Rudiger no chance. No, Rudiger and Loftus-Cheek and Callum are all out.

“We still have a fighting chance of lifting the trophy without them, but there’s no denying that we’d be stronger with a full fit and available starting eleven.

“That’s life, though, and we just have to deal with it. Eden’s fit, which is all that really matters.”

And now there is a new report that states that N’Golo Kanté has picked up a knee injury in training, which brings the total number of unavailable Chelsea players to four.