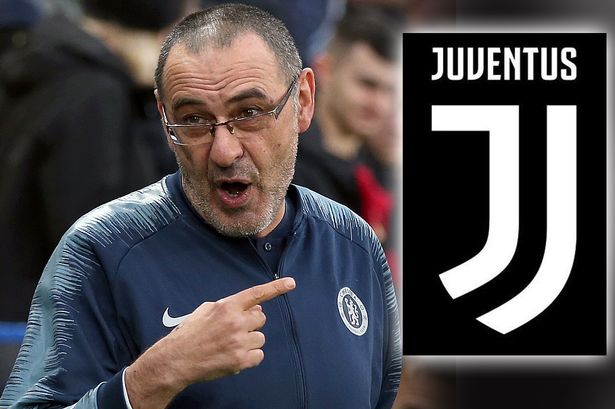 According to Rai Sport’s report, Chelsea head coach Maurizio Sarri remains a top priority for Juventus in their search for a new manager.

Massimiliano Allegri will be stepping down at the end of the season and this leaves a gaping hole in the Bianconeri bench.

SEE ALSO: 9 Barcelona Players Up For Sale After The Copa Del Rey Final

Rai claims that Sarri has already met with Bianconeri sporting director Fabio Paratici and, in this meeting, the Chelsea boss expressed his desires for his first three signings as Juve head coach.

The reports suggest that all three of the potential signings come from Napoli, with Sarri desiring centre-back Kalidou Koulibaly, central midfielder Allan and full-back Faouzi Ghoulam.