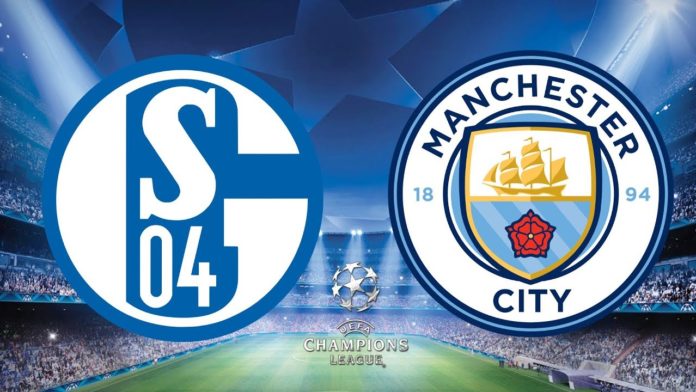 Just as Benjamin Mendy and Vincent Kompany returned to training, Manchester City could be without two other first-team members it is reported today.

SEE ALSO: Angel Di Maria Speaks Out On Problems At Man Utd Ahead Of PSG Clash

Gabriel Jesus and John Stones have some muscular problems and they are big doubts for Wednesday game.

Gabriel Jesus and John Stones have some muscular problems and they are big doubts for Wednesday game.

Both of them played the full 90 minutes in City's 4-1 FA Cup win over Newport County at the weekend, and the dodgy pitch may have contributed to their current problems.

SEE ALSO: How Liverpool will lose the Premier League title race even with 10 points clear of Man City

There are unconfirmed rumours that Jesus could miss two weeks or so, but what seems certain for now is that the pair are likely to sit out Wednesday's Schalke v Man City game.