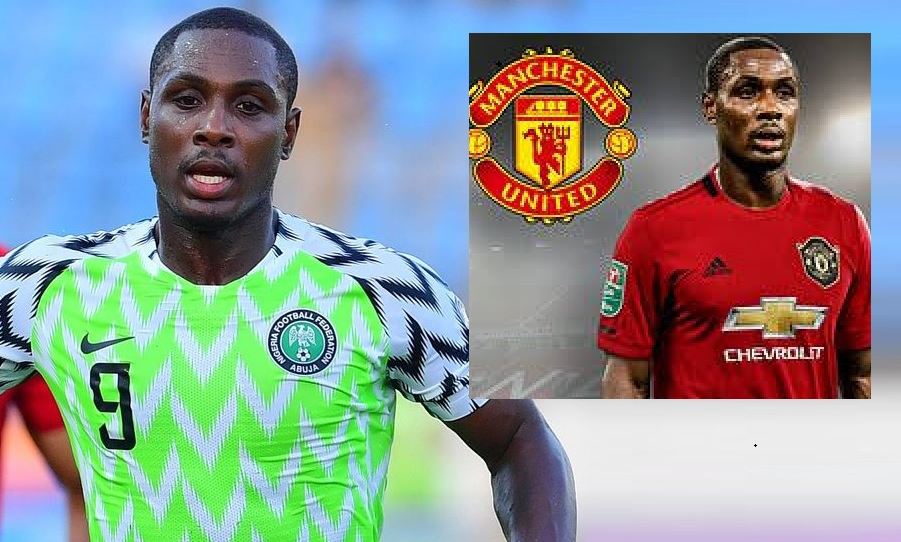 Ighalo will join up with the Man United squad this weekend, ahead of Monday’s Premier League trip to Chelsea.

The former Watford man has been training away from United’s AON Complex for the past two weeks as a precaution against the coronavirus, following his arrival from China.

But Scholes has questioned whether the 30-year-old has enough quality for Ole Gunnar Solskajer’s side.

“I don’t think he’s a signing for the long term,” said Scholes. “I think his scoring record in China is very good, but is it that credible? I don’t know.

“It’s good to have an extra body, but when you’re United, you want an extra body with quality, and he’s got that to prove.

“He’ll bring something different. I don’t see him starting many games.”