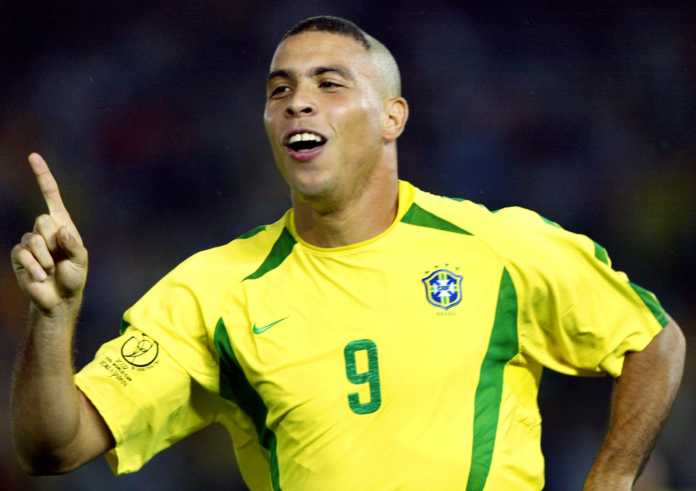 England and Tottenham Hotspur fans believe Harry Kane is as good as Ronaldo right now and the Brazil legend has found one photo mash-up of the two players to be comical.

World Cup winner Ronaldo spotted that Instagram page 433 had labelled the England star as Kanaldo and photoshopped his face on to Ronaldo's head and that renowned hairstyle the Brazilian sported at the 2002 World Cup he quickly showed his appreciation.

He reposted the mash-up photo on his Instagram Story with the message ‘Kanaldo?' and four laughing and crying emojis as you can see below: Kane will surely be hoping he can motivate the three lions in the same way Ronaldo did with Brazil at the 2002 World Cup and go all the way in the tournament if he can keep scoring the goals then the England fans will start to believe it too.