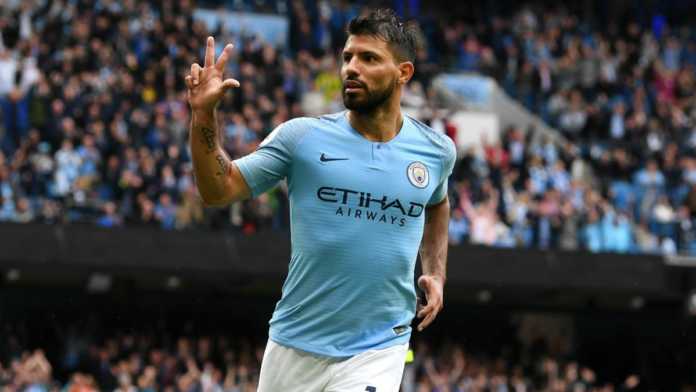 Sergio Aguero has penned a fresh Manchester City contract extension keeping him at the Etihad Stadium until 2021.

Aguero was already contracted to the Premier League champions until 2020 but this extension means that he will have been at City for a decade by the time it expires.

“I am happy for this additional year,” Aguero told CityTV.

“My idea was being here for 10 years. I’ve been here for seven years, it’s going to be 10 when the contract expires.

“Hopefully, that's going to happen. This was the main reason I signed.”

In the Community Shield at the start of this season, Aguero became the first player to score 200 goals for Manchester City, before scoring his ninth City hat-trick against Huddersfield.

“We are delighted that Sergio is extending his stay at Manchester City,” added the director of football Txiki Begiristain.

“He has been so important to this Club since his arrival in 2011 and he remains at the forefront of what we are want to achieve in the coming years.

“We are fortunate to have had one of the best strikers in the world at our Club for so many years and I’m sure our supporters will be thrilled with this news.”