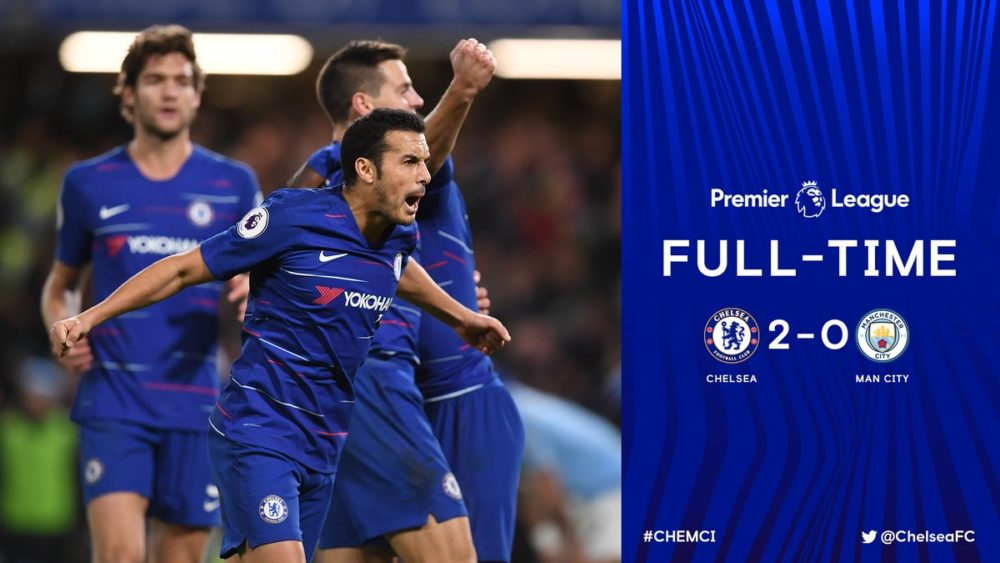 As per Spanish outlet Estadio Deportivo, Sevilla will look to offer the Blues £5m to acquire a season-long loan deal for the 24-year-old.

The Frenchman spent last season out on loan in Italy with AC Milan, with the Italian giants having the option to sign Bakayoko permanently for £35m.

However, the Rossoneri chose against making the move a permanent one, and Bakayoko looks ready to go back to Stamford Bridge over the summer.

Chelsea’s managerial problems may play a key role in where the towering midfielder plies his trade next season.

Maurizio Sarri clearly wasn’t a fan of the holding midfielder and was happy for the player to leave on loan last season.

If Sarri remains in London, Bakayoko would more than likely be allowed to go.

However, if the Italian completes a return to Italy with Juventus, a new man in the Stamford Bridge dugout may want to assess the French midfielder before making the final say.

That being said, it appears as if Sevilla will be approaching Chelsea in the coming weeks over a likely deal.