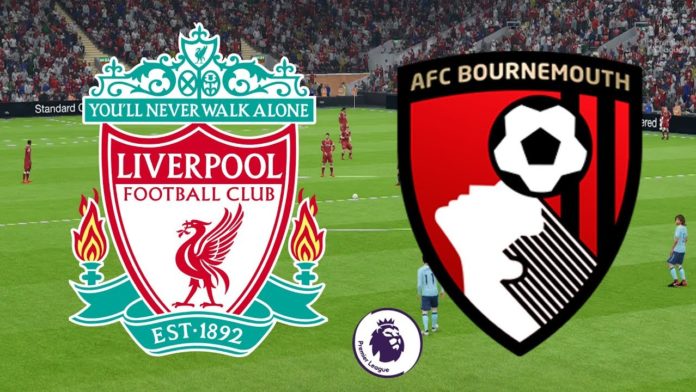 A number of key players could be missing in the Liverpool Line-Up For Bournemouth this weekend as the Reds look to regain their lead at the top of the Premier League.

Consecutive draws with Leicester and West Ham have allowed Manchester City to draw level at the top of the table, although Pep Guardiola's side have played one game more than Liverpool.

Manager Jurgen Klopp will hope his players can get back to winning ways at the Vitality Stadium on Saturday but the German is faced with several tough selection decisions.

Trent Alexander-Arnold has returned to training and is closing in on a comeback but is unlikely to be risked against the Cherries, meaning James Milner should start at right-back again.

Joe Gomez has undergone surgery on his leg fracture and is a long-term absentee while Dejan Lovren is struggling with a hamstring injury and is doubtful to play against Bournemouth.