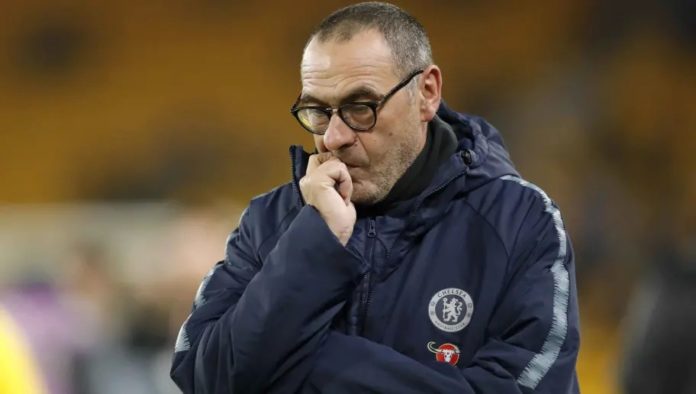 There is a growing feeling the Italian is not a natural fit for the club and he could even be gone before the season end.

According to The Mirror, the Blues are focussing their attention to Lampard or Espirito Santo to steady the ship. 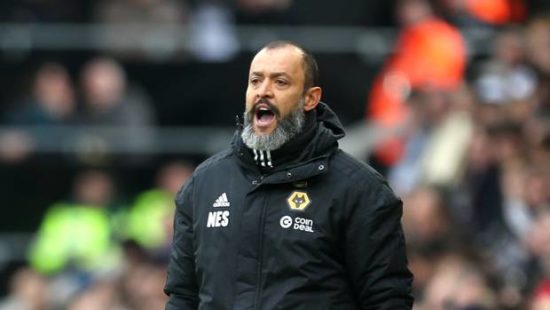 Top of the new shortlist is Santo, who has attracted a plethora of praise for his work since taking charge of Wolves in 2017.

Chelsea former midfielder and all-time record goalscorer Lampard would surely be the fans favourite to replace Sarri, however. 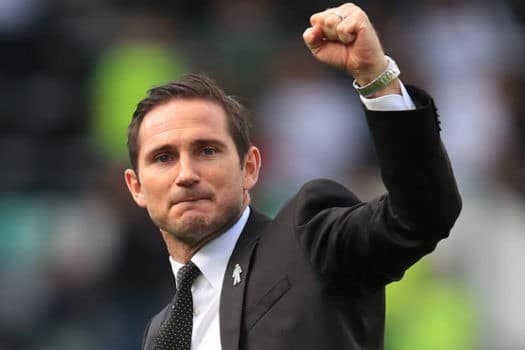 Abramovich has shown that he is not keen on sacking Sarri before the season end but may have to if the club are knocked out of the Europa League.

Can Sarri survive the onslaught that is sure to face him with every passing game where the team struggles? And are these Two-Man Shortlist To Replace Sarri the best on the market?