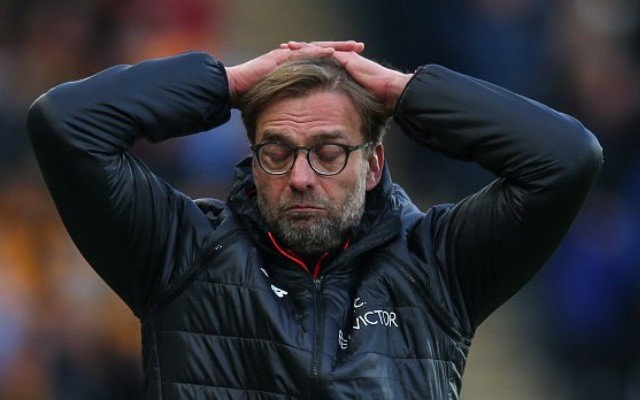 Signing Kalidou Koulibaly from Napoli may possibly cause Liverpool a problem by overcrowding the squad.

The Senegalese international has been linked with a whole lot of clubs in England over the past couple of years but Napoli have put a costly price tag on Koulibaly.

Reports suggest that the Italian club want between £60-70m, but Liverpool have already broken the transfer record for a defender – for Virgil van Dijk last year.

Liverpool are still waiting on the returns of Joe Gomez and Joel Matip who are out with leg and shoulder injuries respectively.

It's been as expected noted that Liverpool have already solved their defensive disaster, having only conceded 10 goals so far this season.

Liverpool will face Wolves next in the third round of the FA Cup before they play away to Brighton next weekend for a chance to retain their lead of four points.