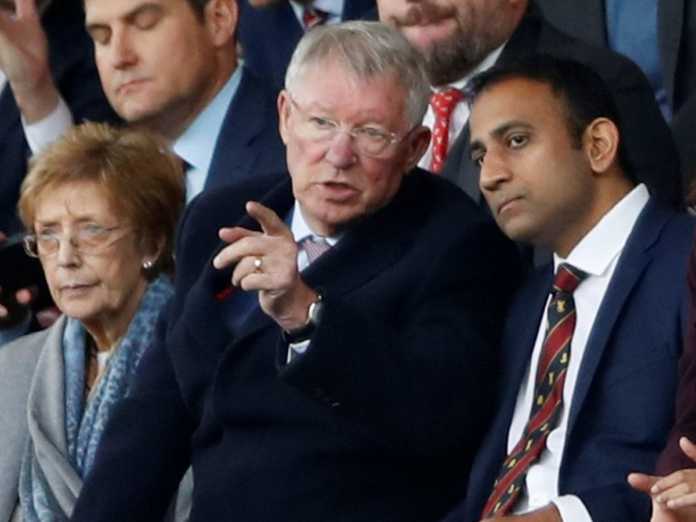 Sir Alex Ferguson is “worried” that the Manchester United he transformed into serial winners are in danger of becoming a circus act.

Sir Alex returned at Old Trafford last Saturday for the first time since suffering a major stroke in May to witness the 1-1 draw with Wolves and confessed he was worried about the negative publicity surrounding the club.

The Scot also believes that bringing Paul Pogba back to the club for a record £89million fee, along with agent Mino Raiola, was a recipe for trouble.

Ferguson is not alone in the Old Trafford boardroom in feeling that it’s time for Man Utd to do all their talking with a football.