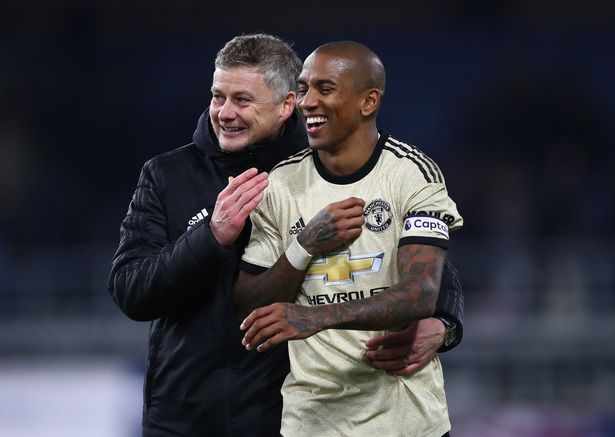 Manchester United boss, Ole Gunnar Solskjaer is set to make a permanent captain appointment as Ashley Young looks more likely to depart the club for the Serie A.

Current skipper Young, 34, is widely linked with a move to Italian giants Inter Milan, leaving the Manchester United manager with a decision to make.

Other players to have led the Red Devils this season include Nemanja Matic, David de Gea and Jesse Lingard, but the Norwegian coach has opted to appoint Harry Maguire as club captain.

Maguire joined United from Leicester City in an £80m move last summer – the largest sum ever paid for a defender – and has made 27 appearances for the Red Devils.

A return to fitness for the fixture with the Canaries means the 26-year-old centre-back will likely partner Victor Lindelof in central defence.

Solskjaer will hope that the captain appointment will bring stability and leadership to a United team that has suffered from inconsistency this season and looked rudderless at times.