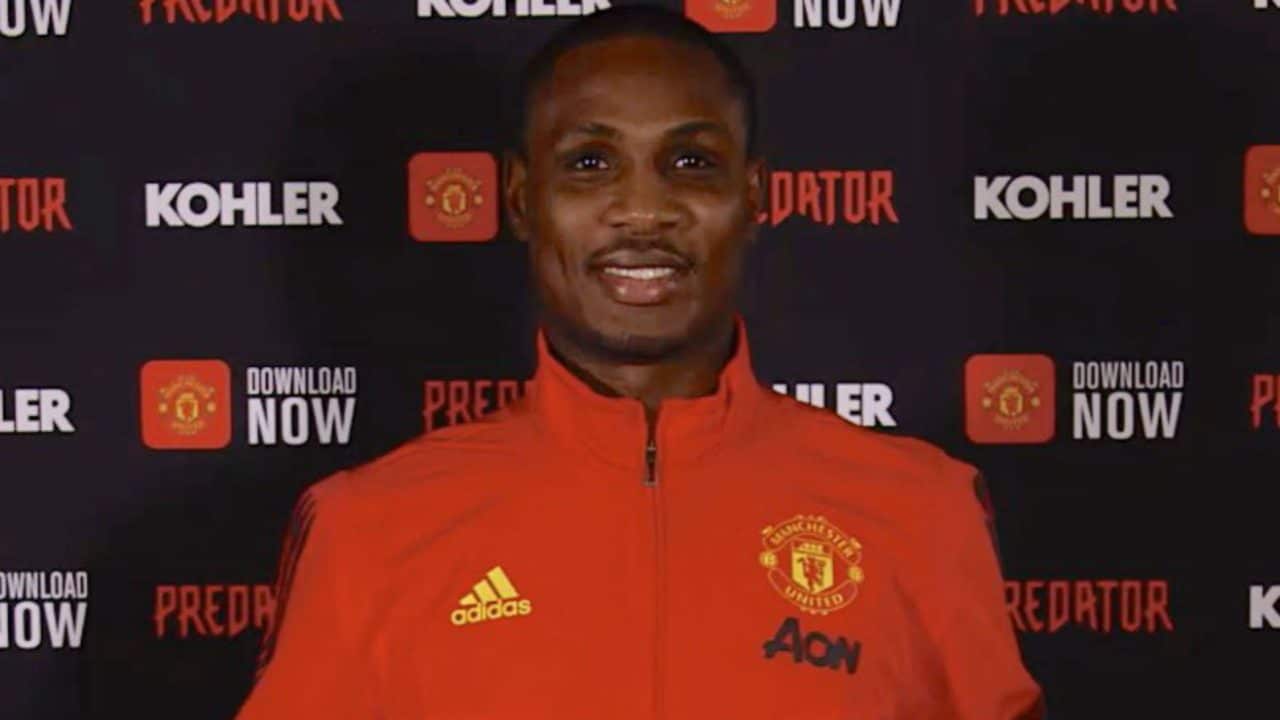 Former Super Eagles striker, Odion Ighalo will go straight into the squad for the Monday Night Football clash at Chelsea, despite missing the Red Devils' warm-weather training camp due to travel restriction concerns.

Ole Gunnar Solskjaer said over the weekend that the club had left the 30-year-old  in the UK as they were uncertain whether he would be allowed back into the country, having arrived from China in the previous fortnight.

But despite missing the trip to Marbella, the United boss has confirmed that the striker will go straight into the squad taking on Chelsea after the winter break.

“Yeah, he is going to travel with us,” he told club media.

“We will just see his fitness work this week and I think we will get him sharp.

“We want to integrate him as quickly as we can because, of course, he is desperate to play for us.”

The Red Devils' next game is a trip to Chelsea on Monday night on February 17.