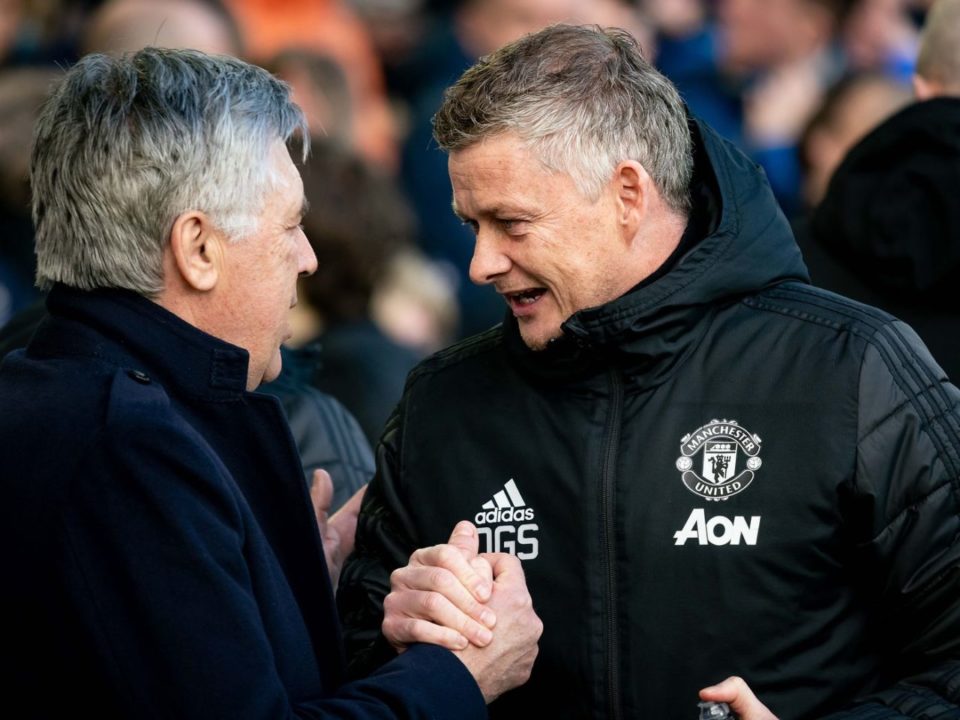 The Red Devils feel hard done by, having been allocated the 12.30pm lunchtime slot on Saturday in the Premier League.

Everton host United at Goodison Park live on BT Sport on November 7, less than three days after their Champions League clash in Turkey.

Solskjaer’s men take on Istanbul Basaksehir this evening (5.55pm) and then face a quick turnaround ahead of the weekend.

United have it even harder given they are flying backwards and forwards to Turkey, and after their dismal start to the Premier League season, they need all the help they can get.

But Solskjaer and his team will simply have to cope with the hand they have been dealt.

In his interview with United’s official website, Solskjaer revealed: “It might have an impact on the team selection and subs we make depending on the game of course.

“We asked for a Sunday game but there was absolutely no help to get that.

“Of course we’ve not been helped by the schedule but it’s another challenge.”

Manchester United need to bounce back from Sunday's defeat to Arsenal.