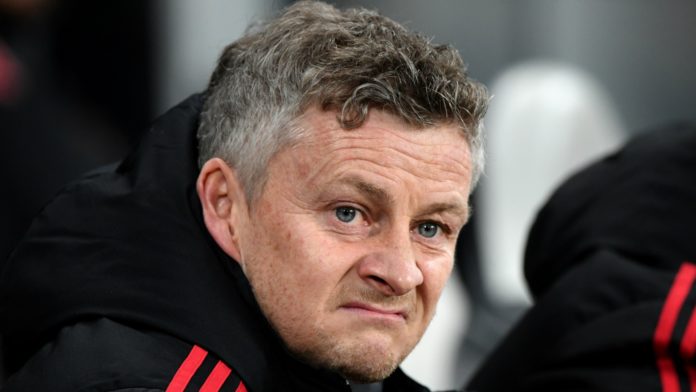 Manchester United are – barring any last minute changes – going to be without up to 10 players for their Premier League clash with Crystal Palace at Selhurst Park on Wednesday night.

Ole Gunnar Solskjaer spoke at his pre-match press conference this morning and he confirmed the bad news after providing a full team news and injury update ahead of the game.

Solskjaer revealed that Anthony Martial has been ruled out of the trip to London tomorrow night as the club aren't willing to risk the attacker after he sat out the 0-0 draw with Liverpool due to a groin injury.

The stalemate on Sunday proved costly for United as Ander Herrera limped off early on with a hamstring injury while Juan Mata soon followed his compatriot off the field with his own hamstring complaint and the Spanish duo are facing a spell on the sidelines.

Nemanja Matic missed the visit of the Reds with a muscle injury that he sustained in training last week and the Serbian international has been ruled out for a few weeks while Antonio Valencia is still trying to get back to full fitness following a calf problem.

Phil Jones has missed the last two games due to illness and remains a doubt to face Palace while the United coach also confirmed that Matteo Darmian is not likely to be ready to return having only recently returned to training.

The injury crisis has come at a nightmare time for the Red Devils as they face a pivotal few weeks that will see them take on the likes of Palace, PSG, Arsenal and Wolves across three different competitions that will go a long way to determining the success of their season.