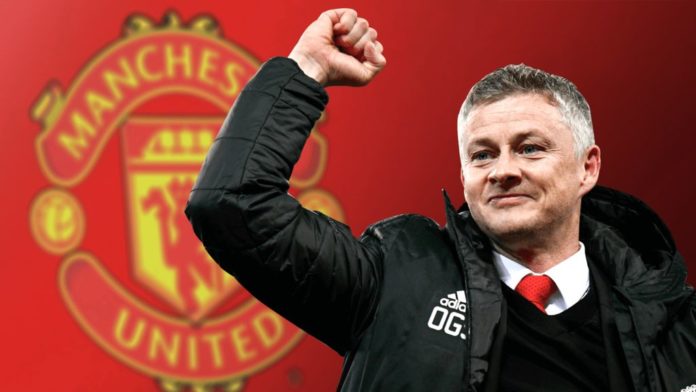 United made the decision to appoint Solskjaer on a full-time basis on Thursday this week after a stunning start to life as interim when he took over from Jose Mourinho.

A report in Spain suggests Los Cules are courting the attention of Rashford as they look to sign a Luis Suarez replacement.

The Uruguayan is approaching the twilight of his career and the Nou Camp side are a club that are always keen on accumulating the best talent around.

The 21-year-old has been indecisive over a new deal all season – but the appointment of Solskjaer has seemed to have made up his mind.

According to Sky Sports, Rashford is now keen to extend his stay at his boyhood club after growing attached to the former United striker.

It leaves Barca's transfer plan up in smoke, but the Spanish giants have some other targets that they are also looking at.

Luka Jovic of Frankfurt has been in superb form this year, as well as the Serbian, Mauro Icardi and Antoine Griezmann have also been mooted for Barcelona bids.