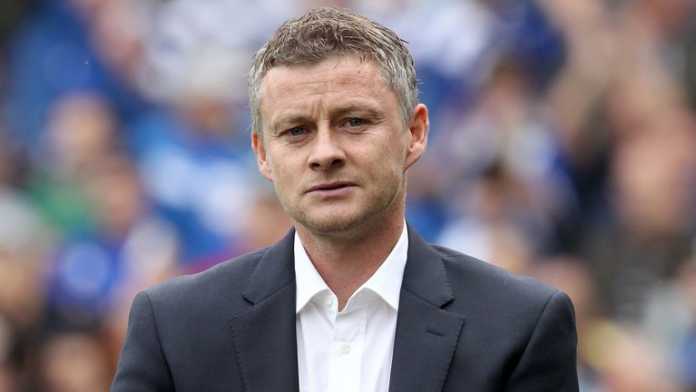 Manchester United boss Ole Gunnar Solskjaer has identified Bournemouth centre-forward Josh King and looks to bring him in during the January transfer window.

According to The Sun, Solskjaer revealed in his first interview as United's new manager that he would have a say in the club's transfer dealings when the window reopens and he has already identified King as his potential first signing in charge.

King has proven himself as a capable striker in the top-flight, helping Eddie Howe's Bournemouth over-achieve as they once again push for a top-half finish this season. 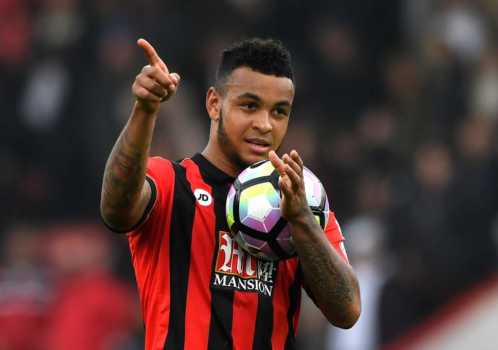 Howe will, of course, be unwilling to lose one of his most important players in January, but The Sun reports that King's current market value is around £25 million, which is a small drop in the ocean for a club the size of Man United.

Should the 26-year-old indeed return to the club where his career began he would surely relish the chance to prove he has what it takes to succeed at the Theatre of Dreams and his link with Solskjaer could help him settle back into the fold seamlessly.

King is approaching the prime years of his career and his pace, agility and finishing ability might add an extra new dimension to United's current attack, with Romelu Lukaku struggling for form in front of goal.