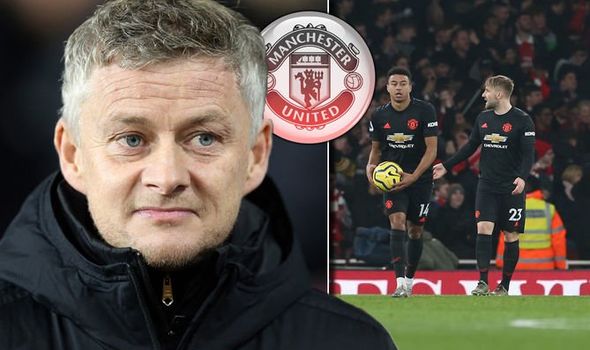 Manchester United manager, Ole Gunnar Solskjaer has admitted there may be fitness concerns over three of his players going into Wednesday's Emirates FA Cup replay with Wolves.

After the 4-0 victory over Norwich City in the Premier League on Saturday, there are concerns over Marcus Rashford, Luke Shaw and Ashley Young's involvement.

Rashford was withdrawn in the second half, despite being on a hat-trick, and Ole replied when asked if our top scorer will be available against Wolves: “I don’t know. If he’s ready, and if I decide to play him, you’ll see.

‘’He’s played many games and I might have to look at it and see how we can manage him. But, we’ve got a week off very soon – in February.”

Shaw was initially named on the bench but illness has limited his training and he felt his hamstring before kick-off, leading to Tahith Chong taking his place among the substitutes.

“He didn't feel right,“ Solskjaer told MUTV. ”He's been ill. So, for me, fine; go home. Hopefully, he'll be ready for Wednesday.“

Ashley Young missed the Norwich clash and, when asked the reason for the absence, Ole told journalists: “He wasn’t fit to play.”