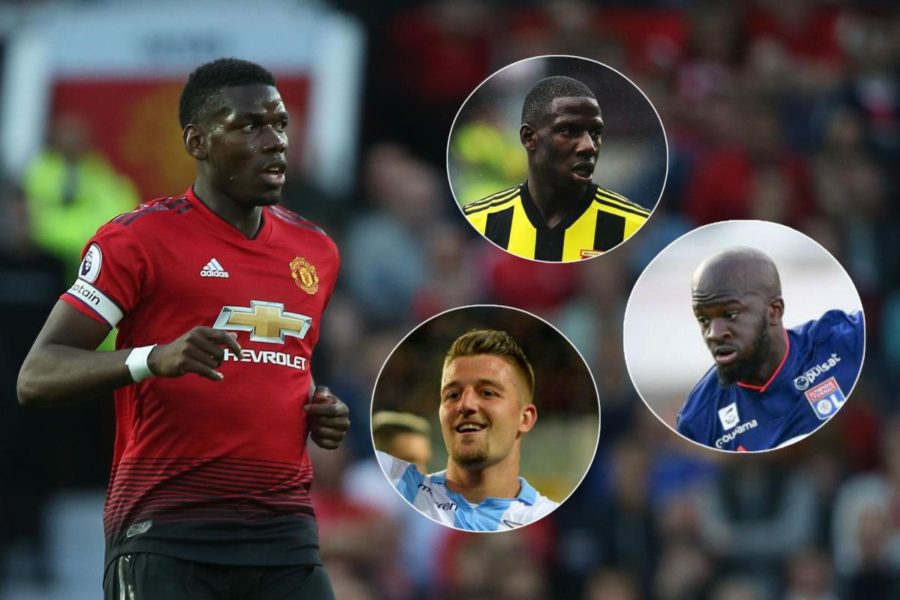 Manchester United boss Ole Gunnar Solskjaer is going back to Barcelona in the hope a deal can be struck for Ivan Rakitic.

The Red Devils have already met Barca about trying to sign the 31-year-old and although the Catalan giants informed the club they were prepared to negotiate, talks didn’t advance.

However, reports in the Spanish publication Sport claim United have now reverted to the table and have shown a desire to open talks over signing Rakitic.

Solskjaer wants to have an emphasis on signing young talent to his squad, but the experience of Rakitic would still be a welcome addition at Old Trafford.

The playmaker has previously been linked with a move away from Barcelona and amid seeming interest from other clubs across Europe, Rakitic was given a new contract that would keep him at the Nou Camp until 2021.

As a result of his new deal, Rakitic, who joined Barca from Sevilla in 2014, would have to be persuaded of making a move to the Premier League.

However, following Barcelona’s recent addition of Frenkie De Jong to their squad from Ajax, the club are now ready to listen to offers for Rakitic, who they hope can be convinced to leave.

Rakitic is regarded as an ideal replacement for want-away midfielder Paul Pogba, who is currently being tracked by Real Madrid.