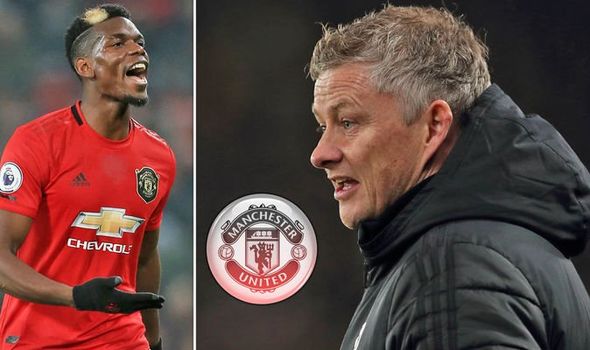 Manchester United midfielder Paul Pogba had a nightmare against Brighton at the Amex Stadium and he was substituted by Ole Gunnar Solskjaer after just an hour, having struggled again.

The Red Devils manager was quizzed on the form of the World Cup winner, who has been poor in the opening games this term.

Pogba was bullied all afternoon before being hooked after an hour in the dramatic 3-2 win for Solskjaer’s team.

And it remains to be seen if the club’s £89m record signing will retain his place in the team, but his manager is not concerned just yet.

“He missed a lot of the pre-season because of his illness, so he’s not had internationals or the friendly against Villa,” Ole said after the late triumph at Brighton.

“So of course the two 60, 65 minutes he’s had will help him along and he’ll just get better and better.”

Pogba struggled last week too in the 3-1 defeat to Crystal Palace at Old Trafford, and the Red Devils need him fit and firing on all cylinders quickly.

United are next in action on Wednesday, once again away to Brighton in the Carabao Cup fourth round (7.45pm).