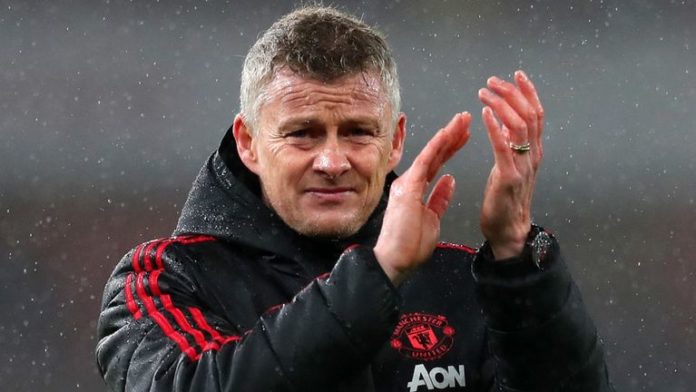 Rabiot had been expected to join Barcelona, though that deal now appears to be dead, and looks likeliest to move to the Premier League with Liverpool, Arsenal and Spurs all interested.

According to The Sun, United are positioning themselves to make a play for Rabiot, who is demanding wages of around £200,000-a-week and a £10m signing-on fee.

That is not a problem for United, with Solskjaer willing to pay up for a player he believes has great ability.

United are on the lookout for a ‘midfield link player' for the long-term, with Nemanja Matic 30 years old and Ander Herrera out of contract in the summer himself.

SEE ALSO: Liverpool Could Swoop For Steven Bergwijn in a ‘Mega Amount' Transfer

Solskjaer is interested in the 23-year-old to fill that position, especially if Herrera cannot be won over to sign a new deal, though they will face major competition from the likes of Liverpool – who Rabiot actually supported when he was growing up.