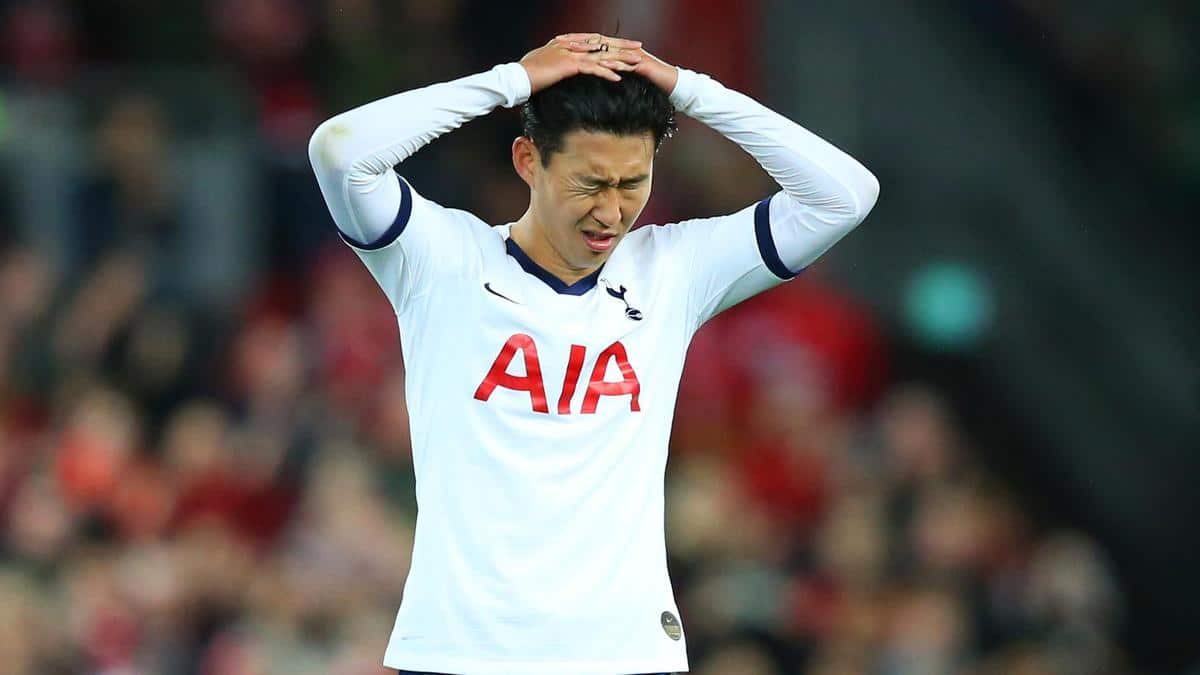 Tottenham star Son Heung-min is making a move that may delay his ongoing contract talks by changing representation.

The South Korean has instructed Creative Artists Agency and Base, to look after his contract and public relations affairs.

“I would love that. Son has three years (including this season) of contract, so it's not like we are in an extreme situation of everybody being too worried, I think it's more a question of Son loves it here,” said the Spurs boss.

“And I believe that he would like to commit his future to the club for more time.

“It is the club, and everybody in the club, being totally in love for this player and for this boy, and trying also to make him feel part of the furniture.

“And, of course, it's normal that the club tries to go from three to four or five or six, I don't know, but it's normal.

“But it's a very calm situation because Sonny has three more years of contract. But I wish, he deserves it and the club knows that.

“And I believe that sooner or later they will, without any pressure, they will arrive into a decision.”

But despite the confidence in Son signing a new deal, the forward's decision to switch representation could slow down the process, though the expectation remains that he will put pen to paper.