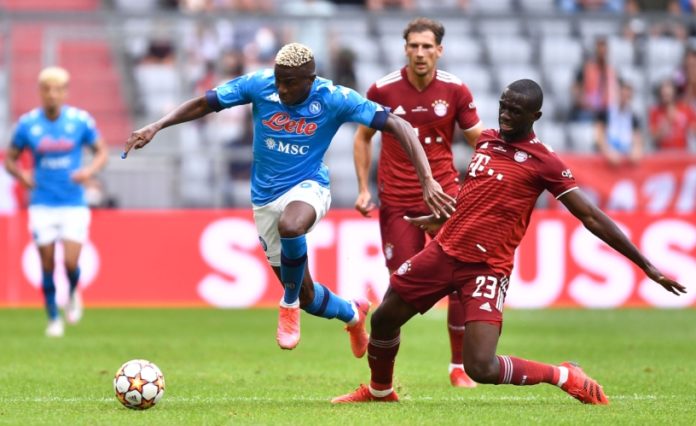 He made this known in a chat with DAZN after the team thrashed Udinese 4-0 in Monday's Serie A clash to move top of the league.

Recall that the Nigerian international grabbed the opening goal with a well taking finish in the first half. He also scored two goals against Leicester City in last week’s Europa League fixture at the King Power to help Napoli complete a comeback and secure a point.

Reacting to his game, Spalleti said, “We have quality in attack,” Spalletti told DAZN.

“Osimhen is really strong, he lacks quality in tight spaces, but it’s hard to catch him in open spaces.”