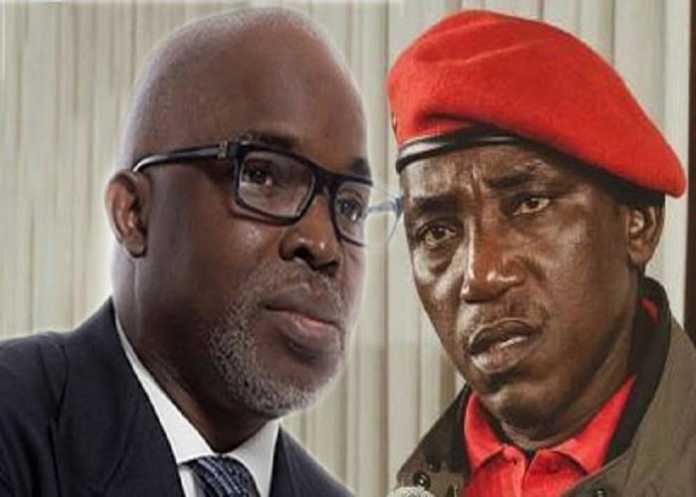 Nigeria’s Minister of Sports, Solomon Dalung has insisted that the Federal government will not release any more monies to the Nigeria Football Federation (NFF) unless they account for the 1.6 billion Naira granted them for the 2018 World Cup in Russia.

The 1.6 billion Naira was to cover the Super Eagles and the crew right up to the quarterfinals even though the team failed to go past the group stage.

“We want the NFF to retire this money,” Dalung said.

“The money was for the team right up to the quarterfinals even though they crashed out in the first round.

“This has raised questions about their credibility and government will not release any money to them.”

NFF general secretary, Mohammed Sanusi confirmed they are yet to communicate to the sports ministry how the World Cup cash was spent.

He said the NFF requested that the remaining funds from that amount was used to finance the country’s participation at the recent FIFA U20 Women’s World Cup in France as well as the Golden Eaglets campaign at the zonal qualifiers in Niger for the 2019 U17 AFCON.

In reaction to the minister’s statement, the NFF put out a two-page advert in a national newspaper to announce their audited accounts for the outgoing year.