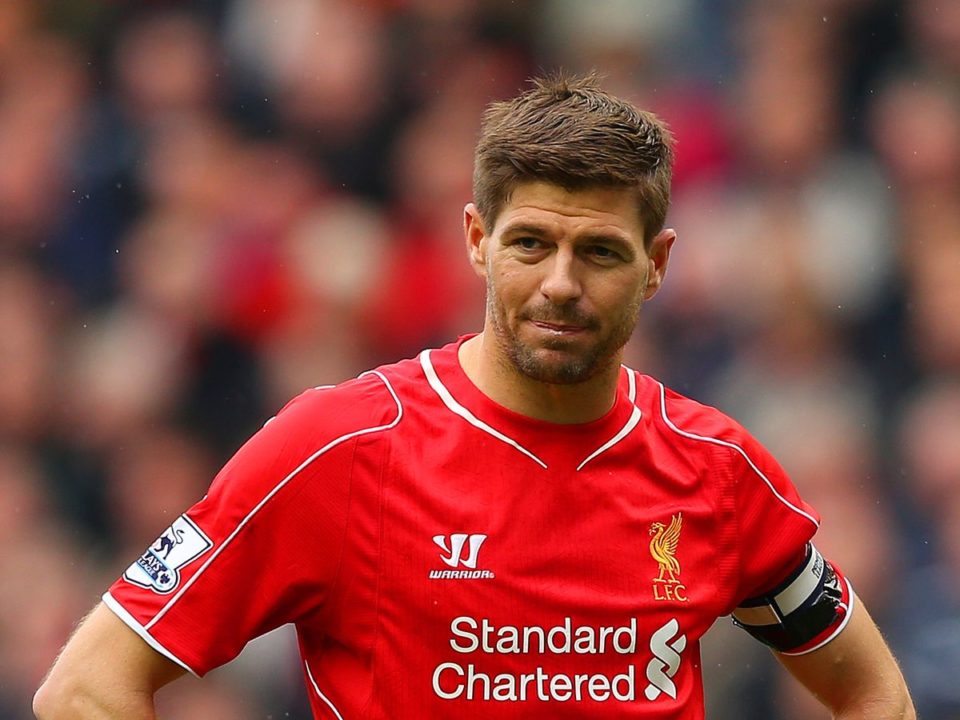 Liverpool legend Steven Gerrard has revealed that he would have stayed at Anfield for one more season if he hadn’t been dropped by Brendan Rodgers for two of the most important games of the Reds’ 2014/15 season.

Gerrard was so important for Liverpool and was up there with the Reds’ greatest ever, but as his playing career wound down, he was seemingly unable to come to terms with a reduced role.

The 40-year-old told the High Performance Podcast that Rodgers’ decision to drop him for the vital games against Real Madrid and Manchester United that season ultimately sealed his fate.

“I was aware of my age and stuff, but I still believed that I could have contributed in a strong way to that team and to that club and I think if them situations, Madrid away and Man United at home.

“I think if things were different, or went different for me I believe I would have stayed for another year,” Gerrard said.

The Rangers manager was then asked to give further reasoning by Jake Humphey, to which he replied:

“I just do, I think them experiences and them disappointments push you towards maybe it is time to move on and do something different whereas if you’re starting them games and you still feel like you’re an important player and you’re starting and stuff, maybe you think it’s not time, and maybe you stay.”

Gerrard should have been a one-club man and one season at LA Galaxy is something of a blemish on his record.