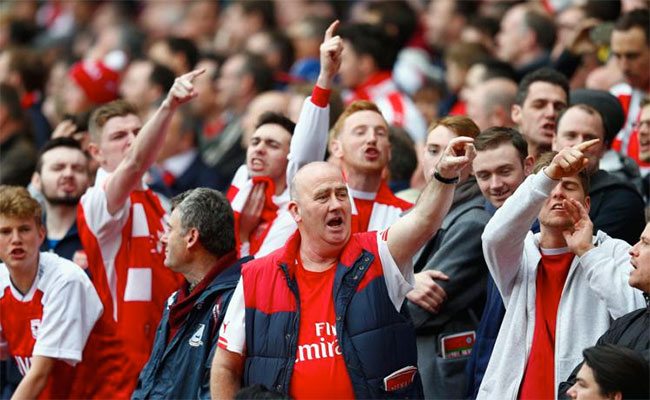 Suarez is widely reported to be the man that Unai Emery has identified to shore up his squad in the second half of the season, as Arsenal aim to complete a loan deal for the 25-year-old.

The Gunners boss has admitted that the club do not have money to buy anyone in this transfer window, with their plans focused on loan deals only.

Barca want to offload the midfielder on a permanent deal and the negotiations have centred on the fee for a permanent move at the end of the loan agreement.

Unai Emery's prime target has dropped some hints on social media already this month that he is planning for a move to the Emirates.

While impatient supporters will still have to wait a little while longer, he has teased fans on social media by liking Hector Bellerin's latest post on Instagram after it was confirmed the full-back would miss the remainder of the season.

The chances of Suarez, who has made just two appearances in La Liga for Ernesto Valverde's side this season, moving to the Premier League before next Thursday's transfer deadline are believed to have increased after Barcelona's surprise signing of Kevin-Prince Boateng.