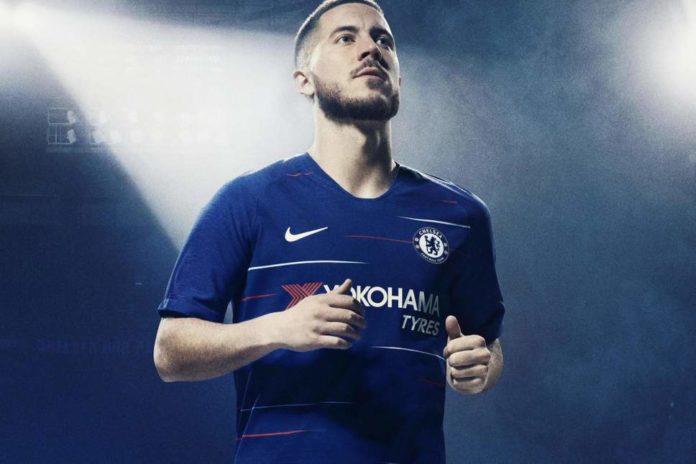 Chelsea could in the Summer transfer market bring in either Barcelona’s Philippe Coutinho or Lille’s Nicolas Pepe should Eden Hazard leave to join Real Madrid.

If a proposed transfer ban is upheld, Chelsea may not be able to sign any players, but if they are successful in their final appeal, bringing in Hazard’s replacement will be the Blues’ number one priority.

According to Telefoot via Calcio Mercato, Chelsea have identified two possible replacements for the Belgian winger in the summer transfer market, the first of which is Barca midfielder Coutinho.

Transfermarkt states that the Brazilian, who moved to the Camp Nou from Liverpool in January 2018, is worth around £90 million, which is an affordable fee for Chelsea if the 28-year-old Hazard is offloaded, considering he will likely garner a much higher sum from Real Madrid.

However, if they are unable to convince Coutinho to switch to Stamford Bridge, Lille attacker Nicolas Pepe is the next target on Chelsea’s agenda.

Pepe’s market value at present is £36 million – that’s according to Transfermarkt – but it remains to be seen whether or not Chelsea will be able to submit formal bids for the 23-year-old or Coutinho during the Summer transfer market, as fans wait anxiously for the final verdict on their transfer ban.