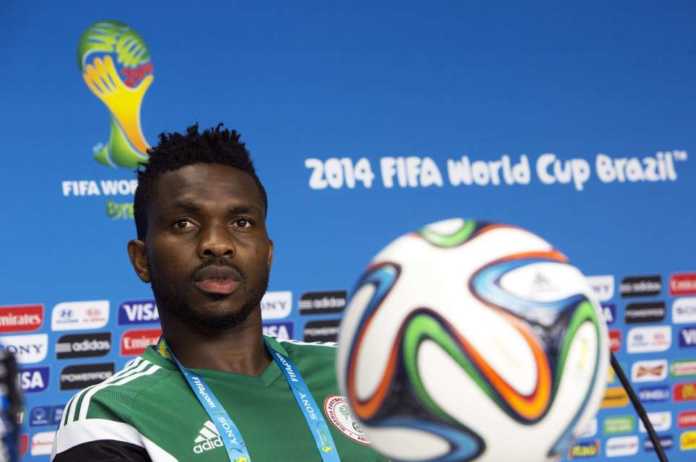 Former Super Eagles coach Sunday Oliseh is reportedly leading a convergence of ex Super Eagles players for the purpose of integrating former internationals in the administration of the team among other things.

Oliseh who was also captain of the Eagles joined former teammates, Ifeanyi Udeze and Joseph Yobo to make the first move of the long overdue sit-down among players of Nigeria’s golden generation and their successors.

The agitation by the new ex-players is for inclusiveness by the Nigeria Football Federation leadership to help chart a sustainable course and ensure growth and development in the team.

While on an interview on a Brila FM Breakfast Show, the former Ajax, Juventus and Dortmund star made reference to the achievement of the French national team and said it was largely because of the influence of the class of 1998 squad.