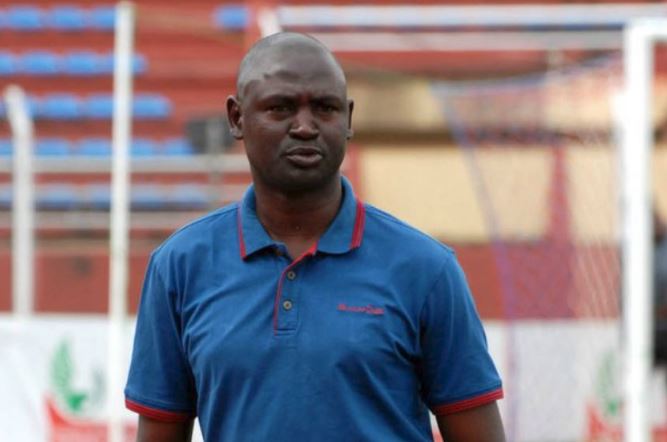 Sunshine Stars have confirmed Kabiru Dogo as their new head coach on a one-year contract with the option of another year.

Dogo in recent times severed ties with another NPFL side, Nasarawa United following a five-year stint with the Solid Miners.

He led the Lafia club to the semi-final of the Aiteo Federation Cup where they lost 4-2 to eventual winners, Enugu Rangers.

The Nigeria Professional Football League side struggled to make an impact in the league last season following the sacking of Duke Udi early in the campaign who according to Sunshine Stars was dismissed due to insubordination and indiscipline.

Udi’s successor Henry Abiodun walked out on Sunshine Stars following their elimination from the Aiteo Federation Cup in the Round of I6.

Dogo will resume work without delay at Sunshine Stars ahead of the new season.