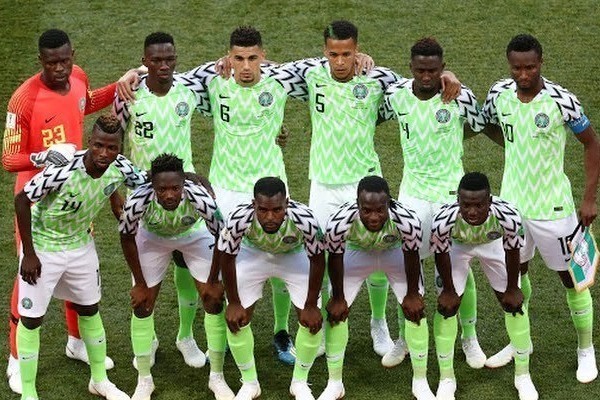 The Super Eagles will commence 2019 in the 44th position of the FIFA/Coca-Cola World Ranking with 1,427 points, which remains untouched from the previous ranking released in November.

France ended 2018 behind leaders Belgium, who top the world champions by the finest of margins with just one point.

Argentina end the year outside the 10 highest-ranked nations in 11th position, while Germany finish one of the worst years in their history in 16th place.

The FIFA World Ranking's latest edition shows precious few changes having been impacted by just eight ‘A' matches in a quiet month for international football.

The next FIFA/Coca-Cola World Ranking is expected to be published on February 7, 2019.