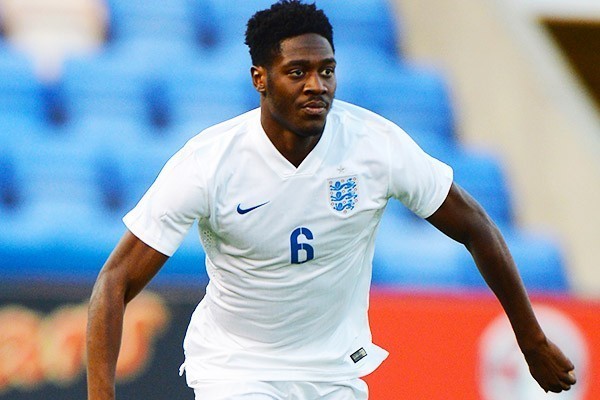 Torino are expected to take up their €10m buy-option on Super Eagles defender Ola Aina at some point before the end of the season, that’s according to increasing reports, including the latest from Goal.com.

This is not surprising given Aina's success at Turin's second team, considering that one of the players he replaced there is Chelsea full-back Davide Zappacosta who hasn't exactly pulled up any trees since his entrance at Stamford Bridge a year and a half ago.

In any case, the Nigerian International has impressed in spades, and although he's not been just the thing, his potential is just as obvious now as it was in the Chelsea youth teams.

Manager Walter Mazzarri, who without a doubt knows a thing or two about wing-backs, appears to agree.

“Aina? He entered very well against Genoa, then I let him in the other day and he was distracted. He has enormous potential, I am convinced that he will become great. I would like to see him always have the same kind of performance,” Mazzarri told Torino FC.

Given that the 22-year-old was sent on loan with a buy-option, this development was always going to be a distinct possibility.

SEE ALSO: Kepa Arrizabalaga Is Still My Number One Despite Tottenham Demotion – Sarri

Aina is far from the only young player on Chelsea's books in this situation as a result of expected changes in FIFA rules that will limit the number of loanees for any given club.