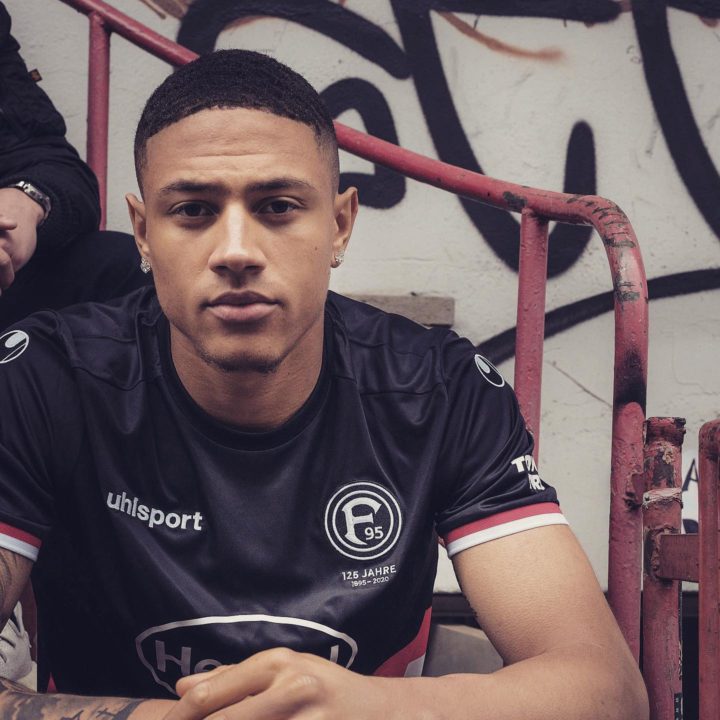 Super Eagles goalkeeper Maduka Okoye will not be joining the Olympic Eagles in their title defence at the 2019 U-23 African Cup Of Nations scheduled for Egypt next month, Sports Extra reports.

The U-23 AFCON will take place from November 8 to 22 in Egypt where the three African nations representing the continent for the Tokyo 2020 Olympic Games will emerge.

Okoye made his debut for the Super Eagles last month when he came on for injured Francis Uzoho in Nigeria’s 1-1 draw against Brazil in Singapore and made a couple of saves.

“I don’t think the coach (Gernot Rohr) will allow that, now that the first choice (Francis Uzoho) is out injured,” Okoye told Sports Extra.

“We have two Africa Cup of Nations qualifiers next month and it will be played during the U-23 tournament in Egypt, so I won’t be joining the team but if they qualify for the Olympics I will join them”.

Nigeria’s Olympic Eagles are in Group B alongside Ivory Coast, South Africa, and Zambia and all the matches will be played at Al Salam Stadium, Cairo.

The team will get their campaign underway with a tough opener against West African rivals Ivory Coast.