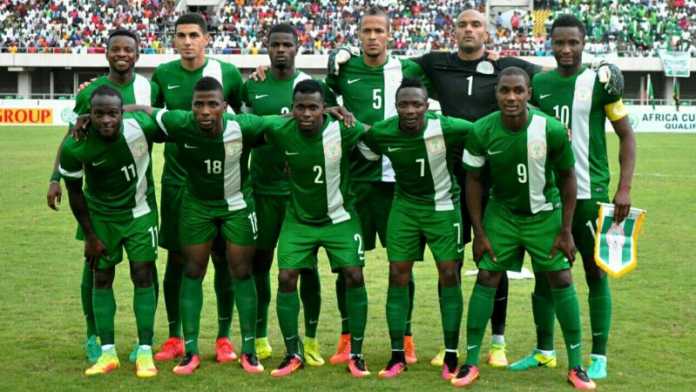 Though the Super Eagles coach, Gernot Rohr is expected to on Monday, May 14, hand in his 35-man provisional roster for the Russia World Cup, there seems to be a rumour of the leakage of Super Eagles List For World Cup 2018.

The Nigeria manager could be forced into making tough decisions as some of the important team members like Oghenekaro Etebo, Wilfred Ndidi, and Tyronne Ebuehi are still on the mend with their individual club sides while the likes of Joel Obi and Henry Onyekuru are recovering from stern injuries.

Here, are the Super Eagles player that is speculated to be in the 2018 World Cup roster: 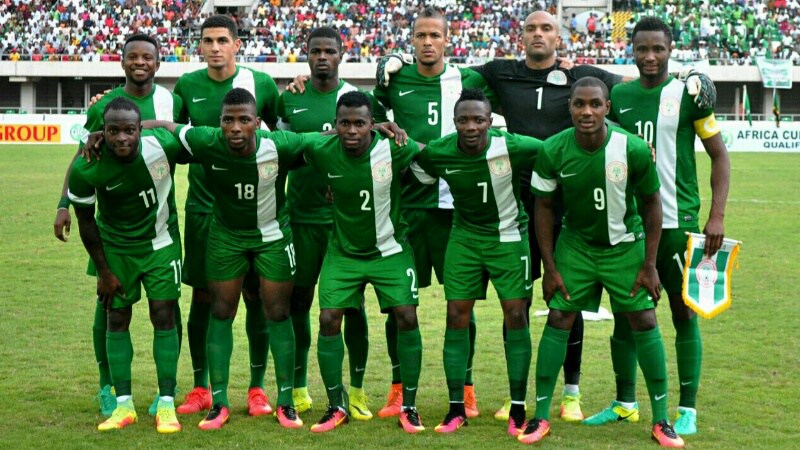 In the goalkeeper department, Daniel Akpeyi, Francis Uzoho, and Ikechukwu Ezenwa are the goaltenders been preferred by Rohr.

Leon Balogun, William Troost-Ekong, Shehu Abdullahi, Elderson Echiejile, Kenneth Omeruo, Brian Idowu, Ola Aina, Chidozie Awaziem, Tyronne Ebuehi are the defenders that are expected to feature outstandingly on the list, all having featured for the team in the qualifiers leading up to the tournament or in one of the World Cup friendlies.

In the midfield, Rohr is expected to call on the likes of Mikel John Obi, Ogenyi Onazi, John Ogu, Uche Agbo, Wilfred Ndidi, Joel Obi, Oghenekaro Etebo, Mikel Agu to compete for the middle of the park duties.

It is expected that one or two unfamiliar names could be used, i.e. the CHAN Eagles stars, Stephen Eze and Gabriel Okechukwu who were dumped after their invitations for the Poland/Serbia games.

Anthony Nwakaeme or Brown Ideye possibly will return alongside Olanrewaju Kayode and then Crotone's Simeon Nwankwo who has staked a case with his most recent streak of form may perhaps also join the team.

Hibernian's Efe Ambrose appears to be forgotten despite the fact that the defender has been instrumental for his Scottish club this season. He featured twice during the preliminary stages of Nigeria's world cup qualification campaign.

Please note that this Super Eagles List For World Cup 2018 is just a speculation of the one to be officially released by the coach.