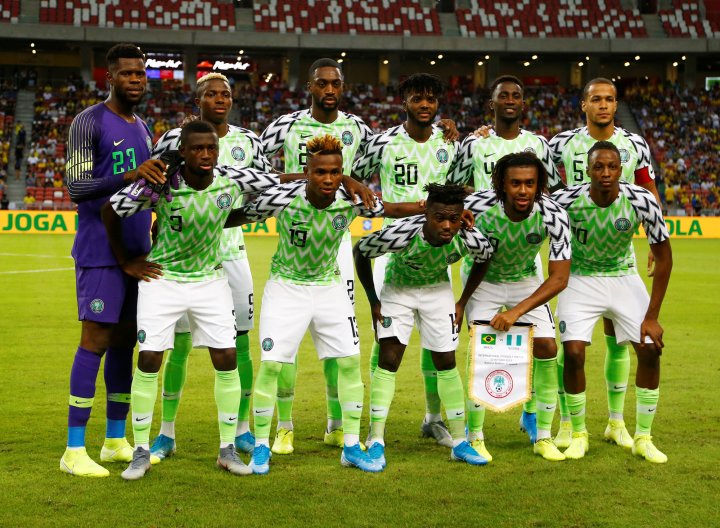 Super Eagles boss Gernot Rohr, has finalized his list for this month’s doubleheader Africa Cup of Nations qualifiers against Sierra Leone as the team bids to become the first country asides host Cameroon to reach the competition next year.

The Franco-German, who said his list would be out three weeks before the main clash, has now compiled and dispatched letters to clubs notifying them of their player’s involvement in the clash according to AOIFootball.com.

GoalBall understand that that the Super Eagles tactician may have handed a debut call-up to Dutch Eredivisie top scorer Cyriel Dessers but there will be no return for new Manchester United boy Odion Ighalo.

Barring any last-minute changes or withdrawal from any of the already listed players, the official 24-man list will be released in the coming days with Rohr not expected to make wholesome changes to the last squad that featured in the opening round of the qualifiers.

Nigeria are right top of Group L with six points and will almost certainly seal qualification to Cameroon 2021 AFCON if they win both legs against Sierra Leone in Asaba and Freetown at the end of the month.