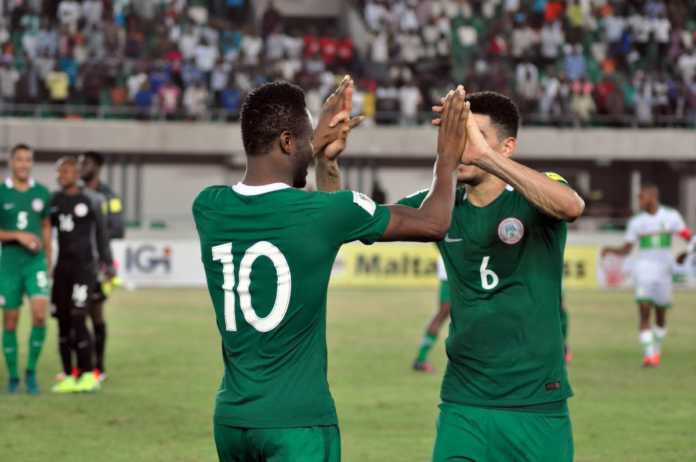 Gernot Rohr has says he hopes the Super Eagles play at least three warm-up matches leading up to next year's AFCON.

Nigeria have already qualified for the African showpiece football event with a match to spare and so their final qualifier at home against Seychelles will be inconsequential.

“Besides the match against Seychelles in March, we hope to play three more friendlies including one in March and some at the end of May,” Rohr revealed.

The Super Eagles coach has already picked Uyo as the training base for the AFCON, saying the good pitch at the Godswill Akpabio International Stadium was the main attraction.