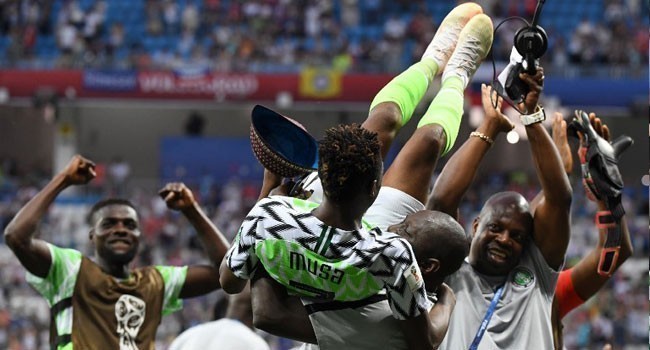 The Confederation of African Football (CAF) has announced that all the countries competing at this summer’s Africa Cup of Nations in Egypt will receive at least $600,000 each, following the draw that took place in Cairo on Friday, April 12.

For the first time in the history of AFCON, 24 teams are participating and this will bring additional revenue to CAF.

According to CAF President, Ahmad Ahmad, the winner of the AFCON will pocket the sum of $4.5 million (4 million euros or N1.6 billion) in addition to the trophy.

Nigeria have been drawn with Guinea, Madagascar and Burundi in Group B and the schedule sees the Super Eagles open their campaign against the Swallows at the Alexandria Stadium, Alexandria on June 22.