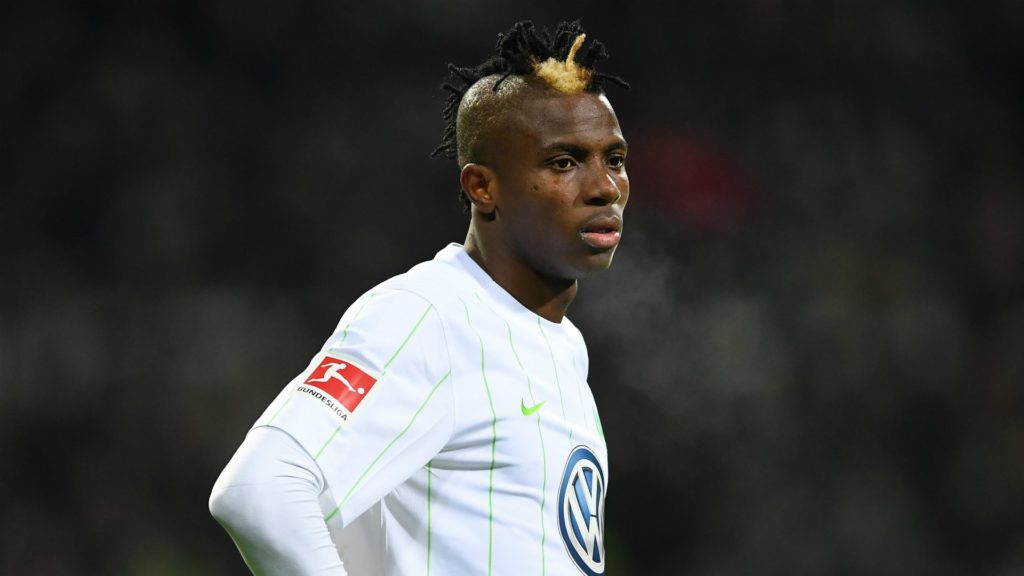 Super Eagles attacker Victor Osimhen has arrived in France for his medical ahead of the completion of his move to Ligue 1 Lille.

Lille have been eyeing up a move for the forward to replace Nicolas Pepe who is set to move to Arsenal.

The Ivory Coast international winger on Tuesday conducted his medical and put pen to paper on a five-year deal.

It was gathered that Belgian club Sporting Charleroi and Lille have agreed on a €12m fee including bonuses for the Nigerian.

Osimhen will sign a five-year deal with Lille, should his medical examination go successful.

The 20-year-old striker joined Charleroi on loan from German club Wolfsburg last August and scored 20 goals in 40 games for the club.