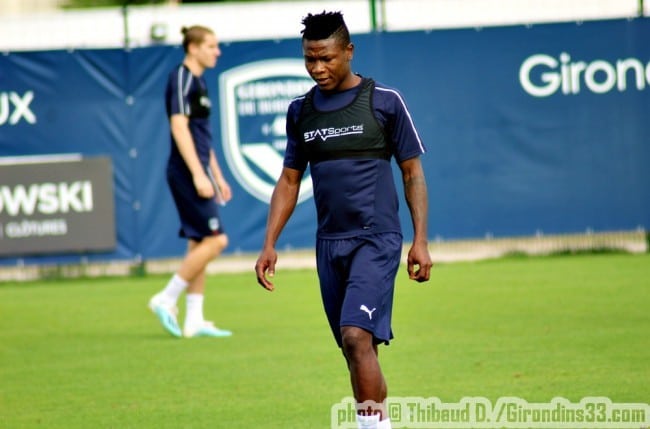 The 22-year-old who missed Friday’s Coupe de France match against Le Mans at the Stade Matmut-Atlantique, Bordeaux is in line to make his first appearance of the year against Olympique Lyonnais in a Ligue 1 game on Saturday.

Kalu has been linked with a January move away from Bordeaux with Real Betis and Hertha Berlin touted as possible destinations.

The former Gent player has made 18 appearances so far this season, scoring just a goal with two assists.