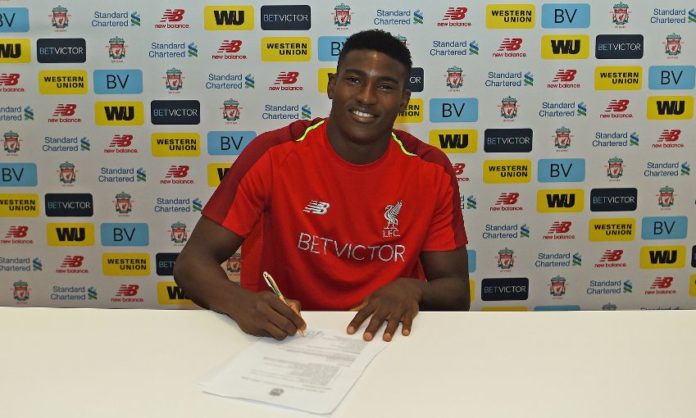 Premier League giants Liverpool have announced the signing of Taiwo Awoniyi for a new long-term contract at Anfield.

On Tuesday evening, Liverpool confirmed that Rhian Brewster had signed a five-year contract, and Awoniyi has followed suit by committing himself to the Merseyside outfit until 2021.

Awoniyi has just returned from a loan spell with Excel Mouscron where he netted 10 goals for the Belgian top-flight side but the 20-year-old has suggested that he will spend another year away from the North-West outfit.

“I'm a Liverpool player for more years and the plan is to keep on working hard and hopefully get back here one day, the forward told the club's official website.

“At the moment, I don't have a work permit. I'll go on loan again and keep on working hard as much as I can.”

Awoniyi has likewise spent time out on loan at FSV Frankfurt and NEC as well.