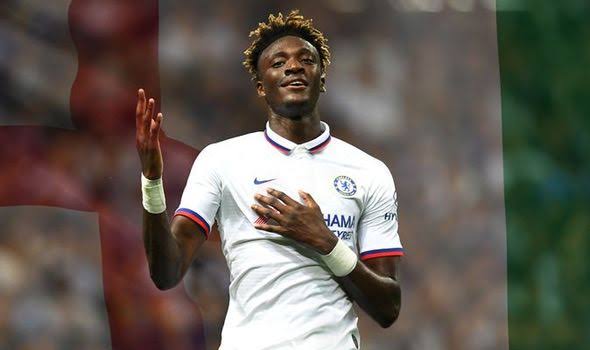 Tammy Abraham will be committing his international future to England if Gareth Southgate picks the 21-year-old in his squad for the Euro 2020 qualifiers against Czech Republic and Bulgaria this month, according to a new report from The Telegraph.

Should he be picked, the debate around Abraham’s international future will be finished after reports emerged that Nigeria were trying to persuade the Chelsea youngster to link up with the Super Eagles squad.

Three weeks ago, Tammy had never scored a goal for Chelsea – now, he's putting the whole world on notice.

Southgate will name his squad for England’s double-header on Thursday, and Abraham is clearly deserving of a call-up, after bagging seven goals in as many games for Chelsea in the Premier League this season.

Abraham already has England caps from friendly games against Germany and Brazil, but Abraham is yet to publicly commit himself to either England or Nigeria.

The Telegraph have confirmed that Abraham now wants to play for England and would accept a call from Southgate if it came.