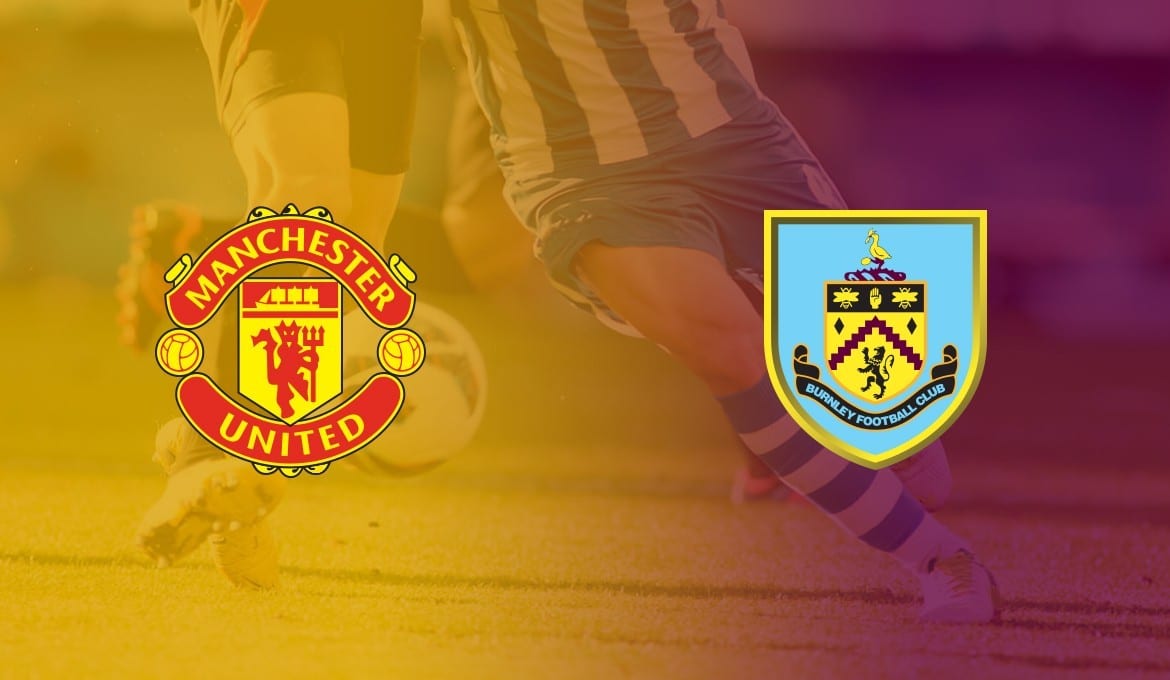 Following fourth-placed Chelsea's 2-2 draw with Arsenal on Tuesday, United will close the gap between themselves and the Blues to just three points if they can overcome the Clarets at Old Trafford.

A victory is much needed for Ole Gunnar Solskjaer and his side following their disappointing 2-0 loss to bitter rivals Liverpool at the weekend, and the Norwegian manager may be starting to feel the pressure, with rumours that the board at United have entered discussions with Mauricio Pochettino over taking over in the near future.

Manchester United are looking to do the league double against Burnley for the first time since the 1975-76 campaign, following their 2-0 win at Turf Moor last month.

Burnley are winless in their last 15 top-flight away games against Man Utd since winning 5-2 in September 1962 (D7 L8). They’ve drawn their last three league visits to Old Trafford, throwing away a 2-goal lead in each of the last two seasons.

Having won their first Premier League meeting with Man Utd, Burnley are winless in their subsequent 10 against the Red Devils in the competition (D4 L6).

United have scored four goals in each of their last two home league games, picking up wins against Newcastle (4-1) and Norwich (4-0). They last scored 4+ goals in three consecutive home league games back in November 1997.

Since Solskjaer was made permanent manager in March 2019, United have lost as many Premier League games as they have won (11 each), collecting 42 points (W11 D9 L11) – the eighth-highest tally in that time.