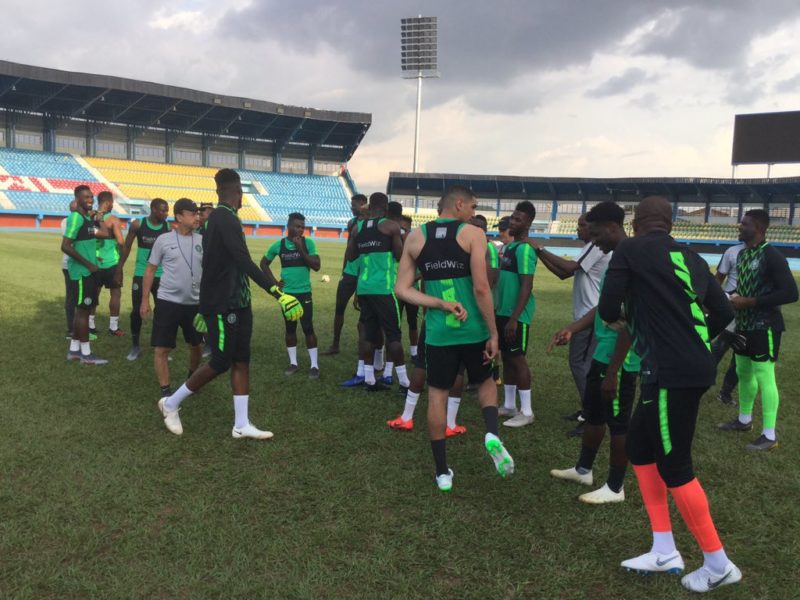 The Super Eagles of Nigeria lost 1-0 to Senegal in their final preparatory game for the Africa Cup of Nations on Sunday.

While many are happy that the Super Eagles played a quality opposition in Senegal, not all are pleased with the decision to have the game played behind closed doors.

While the choice of closed-door games is not strange in the build-up to big tournaments like the AFCON, it hasn't been popular among the teams heading to Egypt for the continental football showpiece.

Before Sunday's game, the last time Nigeria and Senegal clashed at senior level was on March 23, 2017, at The Hive (home of Barnet FC and London Bees) in London.

Before the loss to Senegal, three-time African champions Nigeria are on an eight-match unbeaten run since elimination from the 2018 FIFA World Cup finals in Russia.

Officials revealed that Sunday's game was agreed to be played behind a closed door in order to allow both coaching crews tinker with tactics and strategy during the encounter.

Super Eagles delegation will depart from Ismailia on Monday morning, for Alexandria – venue of their Group B matches against Burundi, Guinea and Madagascar.