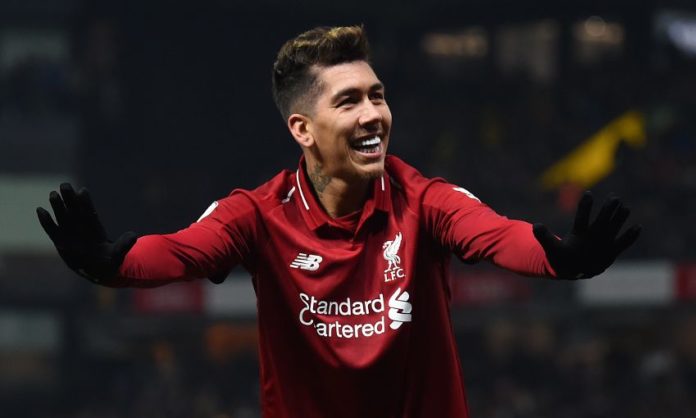 Liverpool, under the guidance of Jurgen Klopp, have been transformed into one of England’s biggest clubs with some of the top talents in world football being attracted to moves to Anfield as well.

The striker that the former Borussia Dortmund manager has preferred to use is Brazilian Roberto Firmino.

Daniel Sturridge and Divock Origi have both been used sparingly this season and for good reason. The need for a new back up striker is clear.

Here are 3 strikers Liverpool should consider signing as cover for Roberto Firmino: 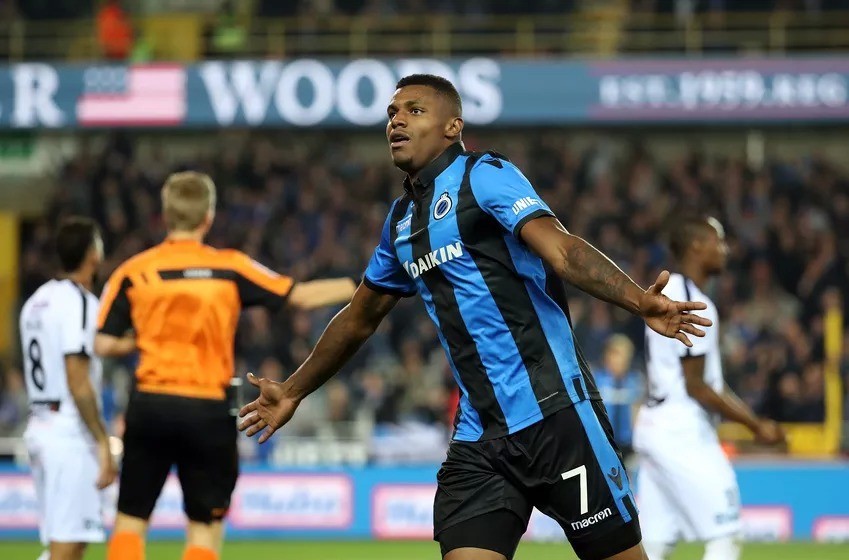 This young Brazilian forward has been taking the Belgian Jupiler Pro League by storm.

He has scored 14 goals in all competitions for Brugge out of which 9 goals have come in his 27 league appearances.

He played all 6 of Brugge’s Champions League and this record suggests he could be a good direct alternative to Roberto Firmino. 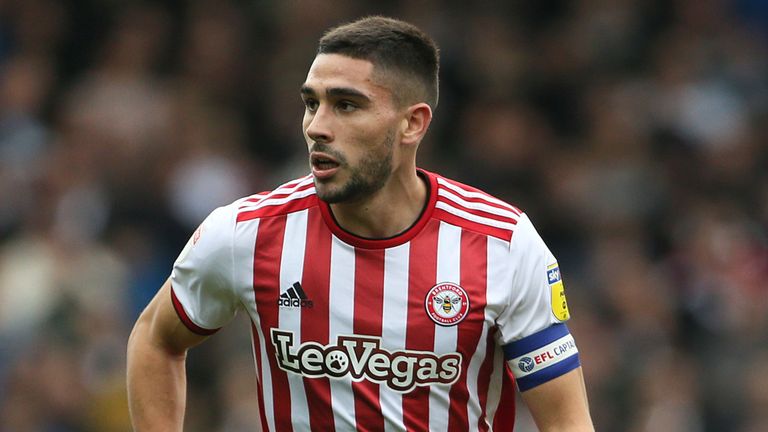 The Brentford star has been in scintillating form this season and has belted in a whopping 20 goals from his 34 league games and also got 7 assists while making a name for himself in the English footballing scene.

With bags of potential, this striker has all the right attributes to prosper in the Premier League. With the right coaching and guidance from Klopp, he could turn into a Reds legend. 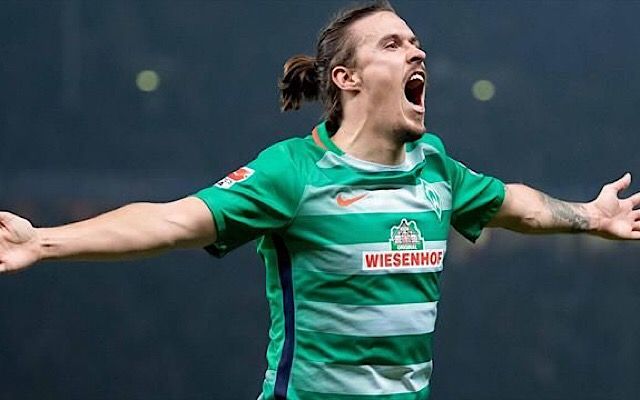 This German international forward is 30 years old now but can still be a good option as a 2nd choice at Anfield as he offers a certain kind of attacking threat.

With good positioning and movement, Kruse has the ability to get himself into the perfect spots in the box.

With 6 goals and 7 assists to his name from 25 league appearances this season for Werder Bremen, he has the potential to deliver at the top level for many years to come and Liverpool could be the perfect place for him to flourish as a striker again.