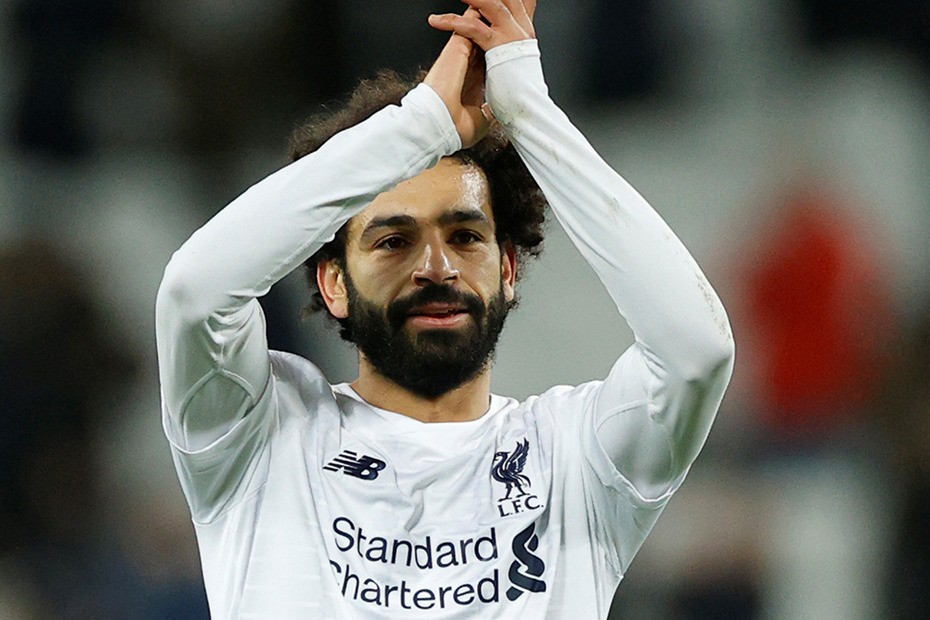 One of the so many records Liverpool has been racking this season was at the London Stadium as the Reds continued their relentless march clear at the Premier League summit.

Liverpool got a 2-0 triumph over West Ham United on Wednesday night courtesy of Mohamed Salah's 16th goal of the season.

And it was from the penalty spot, with the Egyptian sending Lukas Fabianski the wrong way after Divock Origi had been tipped over by Issa Diop.

Salah has now scored from his last nine penalty kicks having erred at home to Huddersfield Town way back in October 2017.

In fact, Salah's penalty was the 14th successive spot-kick Liverpool have successfully converted, their lengthiest in 27 years when they scored from 13 consecutive penalties between 1991 and 1993.

It now stands alone as the second-longest such sequence in the Reds’ history.

Seven of them are from Salah, while James Milner is responsible for six and Roberto Firmino one when he completed his hat-trick against Arsenal in December 2018.

The last Reds player to miss a penalty during regulation time was Sadio Mane during the 4-0 Champions League group stage win over Red Star Belgrade in October 2018.

SEE ALSO | Wijnaldum Set For Shock Transfer Out Of Liverpool

However, the current Jurgen Klopp's side will have to go some to beat the club record of 21 consecutive converted penalties, set between 1986 and 1988 when Jan Molby and John Aldridge were at their spot-kick prowess peak.