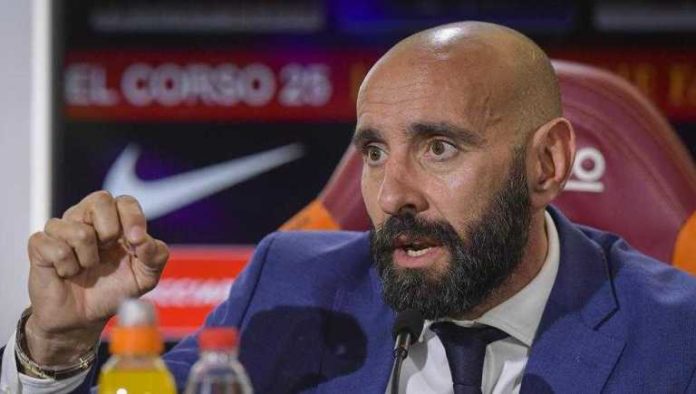 Monchi is clearly going to be replacing Sven Mislintat as head of recruitment at Arsenal this summer.

If he is to be named Mislintat's replacement this summer, there are already players on his radar who could become Monchi's First Signings For Emery.

According to reports in France, Monchi has already laid the groundwork for two Ligue Un signings.

Arsenal are favourites to sign a long-time target Nicolas Pepe under Monchi for a fee of about €50million.

According to Le10Sport, the Gunners are “Well positioned” to bring the Lille winger to the Emirates this summer.

Not only that, but Mercato365 reports that Arsenal sent scouts to watch Marcus Thuram in action on Wednesday, so he could be one of Monchi's First Signings For Emery.