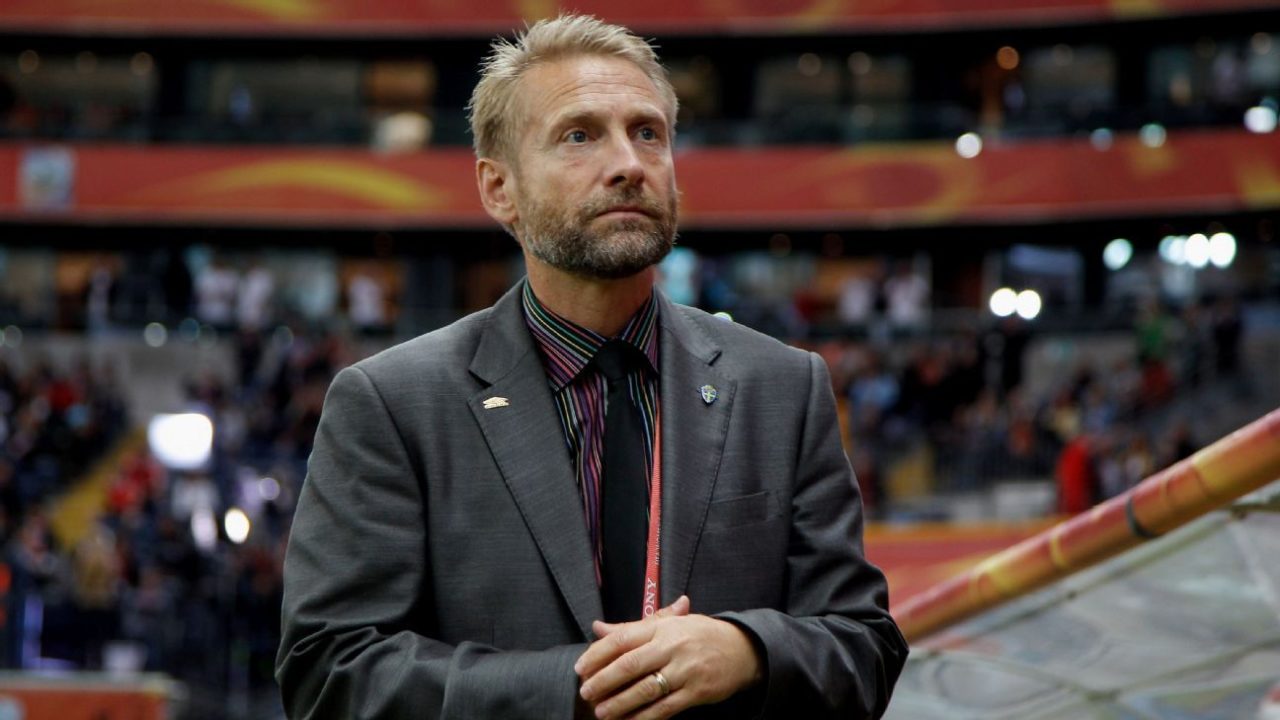 According to report, Super Falcons coach, Thomas Dennerby may have been forced out of his job.

The decision of the Swede to resign was due to alleged backlog of salary arrears amidst countless frustrating tendencies by his employer – Nigeria Football Federation (NFF).

Feelers within the glasshouse (headquarters of NFF) reveal that Dennerby has already handed over his resignation letter to the federation some days ago.

Although there is no official confirmation yet, the foreign coach was said to have refused to come back to Nigeria and will not lead the team against the Elephants of Ivory Coast with two weeks to go to the first leg tie in Abidjan.

Dennerby left Nigeria after leading the Super Falcons to the third round of the African Women’s Olympic qualifiers.

Part of the frustration that Thomas couldn’t bear was repeated refusal of NFF officials to allow him work with his preferred competent assistants.

Rather, Nigeria’s football officials forced ‘rooky couches’ on him.

Only a few weeks ago, the NFF refused to renew the contract of one of his reliable assistants Maureen Madu, despite her rich international coaching qualifications and experience.

So far, an official confirmation is still being awaited of Dennerby’s resignation.